Yorkshire and the Humber gets extra Labour MEP 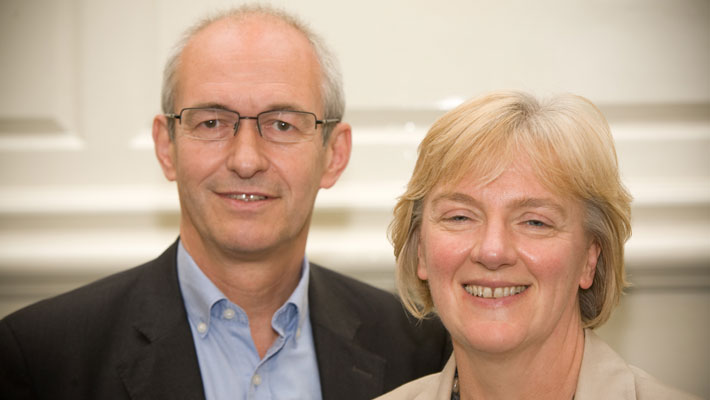 Linda McAvan and Richard Corbett have been elected as MEPs for Yorkshire and the Humber.

"I am delighted to be reelected to serve the region I was born and brought up in for another parliamentary term. Yorkshire and North Lincolnshire are benefitting from EU membership with major investment and jobs coming into the region from the development of renewable energy and new technologies to tackle climate change.

"Together with Richard Corbett, reelected this year, we will continue to work hard to bring very practical improvements to the lives of people in our region."

"I am delighted to have been re-elected to represent Yorkshire and Humber alongside Linda McAvan MEP, and I would like to thank all those who voted, supported and campaigned for us both.

"A large number of citizens in Yorkshire and Humber voted for a pro-European party, Labour. They showed continued and substantial support for Labour’s sensible position of staying in the European Union, to constructively change, improve and reform it, to safeguard UK jobs and prosperity."