An end to AIDS: A reality within our lifetime, if we work hard enough 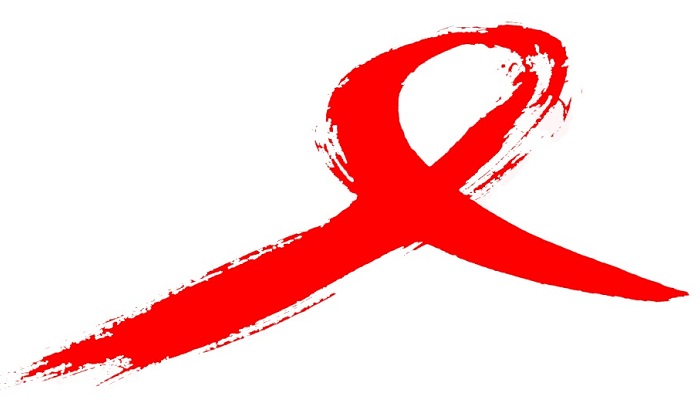 Is an end to AIDS within our lifetime really too much to hope for?

According to UNAIDS, in 2013 over 2.1 million people contracted HIV and 1.5 million died of HIV and AIDS-related causes. If the recent Ebola crisis has taught us anything, it is that people living in countries with poor health systems and nonexistent infrastructure are the worst hit by public health emergencies. In these countries, AIDS is still the number one killer of women of reproductive age, and it is estimated that in East and sub-Saharan Africa a staggering 10.5 million children have lost one or both parents to this terrible disease.

Given such a gloomy outlook, what can be and is being done to reverse this? What can we, as politicians, do to stem and eventually reverse the tide of HIV and AIDS?

Ending the AIDS epidemic by 2030

A new report released by UNAIDS on Nov. 18 claims there is hope for a better future, one without AIDs, but one that is achievable only if we are brave enough to act now.

The report, “Fast-Track: Ending the AIDS epidemic by 2030,” outlines a number of targets that need to be reached over the next five years. These include reaching the so-called 90-90-90 target: 90 percent of people living with HIV knowing their HIV status, 90 percent of people who know their HIV-positive status undergoing treatment, and finally, 90 percent of people on treatment having suppressed viral loads — essentially, the amount of active HIV in a person’s body.

By taking this approach, we could potentially wipe out the AIDS epidemic by 2030.

Getting there will need quick global action and above all, strategic investment — especially in countries with poor health systems and limited national infrastructure. However, the rewards of doing so will be justified as we will have a chance to avert over 21 million AIDS-related deaths by 2030. This means fewer orphaned children, stronger families and communities, and a greater chance at prosperity for millions of people around the world.

Fighting HIV and AIDS through innovation

Fighting HIV and AIDS requires an expansion of the health tools and techniques available to local and community health workers, and innovation for HIV diagnostics, treatment and prevention.

Meeting the global health challenges of tomorrow will require us to increase our overall investment in research and development, not just for HIV and AIDS, but also for a range of poverty-related and neglected diseases. There are several health financing mechanisms working to address this need. Innovations such as product development partnerships help bring on stream new products that can better equip young men and women to protect themselves against HIV infection. And exciting research is being undertaken into a potential vaccine for HIV that could revolutionize how we fight the disease.

Developing these new interventions and getting them into the hands of people that need them the most will be one of the key global health challenges as we look beyond the Millennium Development Goals.

Making sure these challenges and opportunities receive enough attention in the post-2015 development framework is a crucial task for British and European politicians for the coming year.

Europe has a unique opportunity to take the lead on global health innovation in 2015 — which is after all, the European Year for Development. This is why we are proud to be part of a growing movement calling for political leadership on this issue. This is why we support Deutsche Stiftung Weltbevoelkerung’s “Let’s Save Lives” campaign and we join the call for political leaders in Europe and elsewhere to invest politically and financially in research and development for global health. By making global health innovation a central element of the new post-2015 development framework, and our future, we can spark a new era in the fight against HIV and AIDS.

So, could we really see an end to AIDS and other poverty-related neglected diseases within our lifetime? Yes, if we achieve these ambitious targets.

This article originally appeared on Devex.