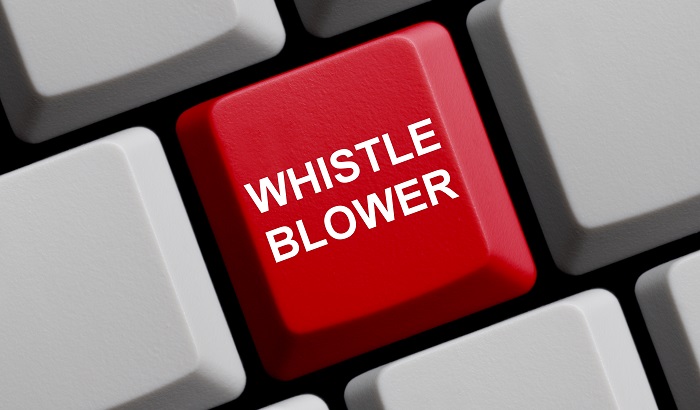 Tory MEPs voted today against a report calling for greater protection for whistleblowers.

The report calls on the European Commission to bring forward legislative proposals before the end of the year, including: the introduction of a broad definition which takes ‘whistleblower’ to mean anybody who reports on or reveals information in the public interest; an open list of what constitutes a breach of the public interest; full protection against retaliation and reversal of burden of proof; compensation and support for whistleblowers; and enforcement of confidentiality and allowing anonymous reporting.

The report also recommends setting up clear reporting channels so it is possible for a whistleblower to bypass management or regulatory bodies - who could themselves be the corrupt party - and report directly to the media.

“These proposals go beyond what we have in the UK at the moment and will offer much needed protection for whistleblowers who expose wrongdoing and corruption. If whistleblowers had had these protections in the past, scandals that have been covered up would have been exposed much sooner.

“In voting against this report, the Tories have once again shown themselves to be on the side of the few not the many, leaving ordinary people who take a stand against crime and corruption to sway in the wind and allow the perpetrators to get away with it.