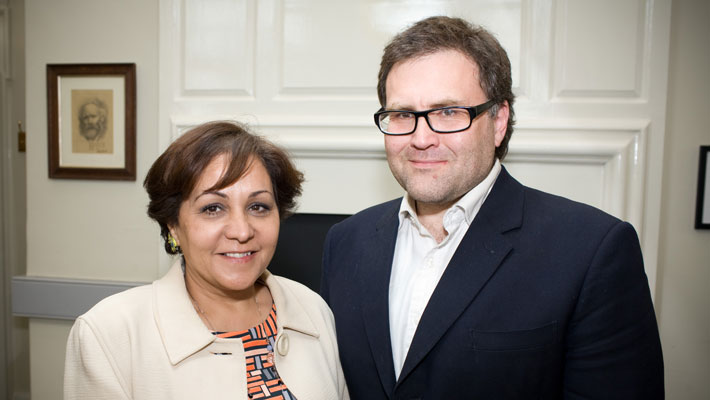 Neena Gill and Siôn Simon have been elected as MEPs for the West Midlands.

Neena Gill MEP was previously a Member of the European Parliament for the West Midlands from 1999 to 2009. Prior to becoming an MEP, she was chief executive of ASRA Group and the Newlon Housing Group.

Neena sat on the Budget, Legal and Industry Committees in the European Parliament. Since 2009, she was an MD for Public Affairs and from 2010 she worked for SAS Software, as Vice President Corporate Affairs (Europe and Asia Pacific).

Prior to being elected to the European Parliament, Siôn Simon MEP was the MP for Birmingham Erdington, which he held from 2001-2010.

In latter years, he was Minister for Further Education and Minister for Creative Industries, during which he represented the UK government at the Council of Ministers.