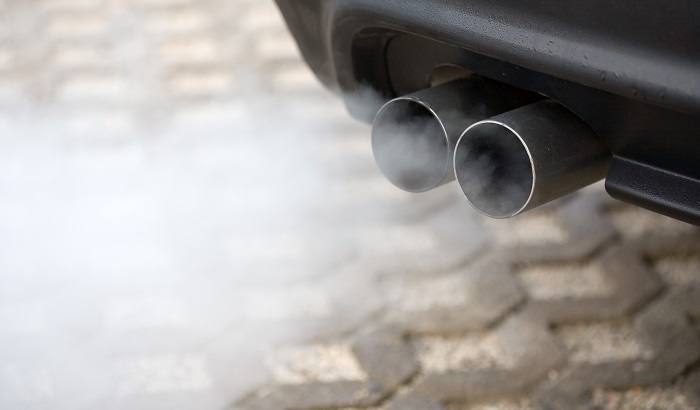 A Labour MEP today called on the European Commission to urgently investigate the Volkswagen emissions test scandal, following the revelation it had fitted 11 million vehicles worldwide with a device designed to cheat US car emissions tests.

Diesel cars in Europe have come under increasing scrutiny after a growing number of studies have revealed the discrepancy between the maximum legally allowed limits for nitrogen oxides (NOx) and particle emissions and the levels that are actually emitted on the road in real-world driving conditions.

Air pollution is estimated to cause more than 690,000 people per year to die prematurely in the European Union, with close to 10,000 deaths in Greater London alone.

"These revelations are extremely worrying and I fear this could be just the tip of the iceberg. I call on all car manufacturers to make clear they have not engaged in such practices or come clean so we can know the scale of the problem.

"Customers who have bought these cars assuming their vehicles were green and environmentally friendly have been misled by car manufacturers. We already knew laboratory tests in the EU were not delivering emission cuts in real world conditions, but developing a software to cheat the tests and consumers is just astonishing.

"The current way cars are being tested is deeply flawed and a more realistic testing procedure can't come soon enough.

"In light of these shocking revelations from the US regulators, we are calling on the European Commission to take a pro-active role in investigating the VW scandal. We will be demanding an urgent response from them to clarify how they will ensure something like this doesn't happen again."

There is a growing body of evidence that suggests so-called "cycle beating" by car manufacturers to meet air pollution limits in ideal laboratory conditions is also common and that real world emissions for NOx for Euro 6 diesel cars are on average seven times higher than the legal limit.

National governments are currently agreeing on new rules to ensure car manufacturers test their cars in more realistic conditions, however some key aspects still need to be finalised, notably the dates of implementation for the new rules and the stringency of the NOx limits.