Vulnerable women will pay the price for failed Tory policies 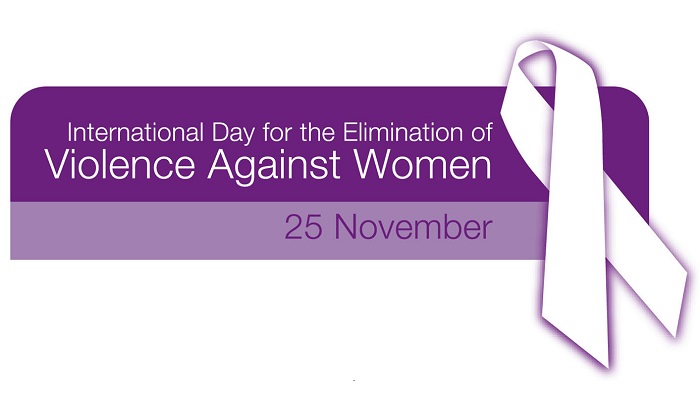 On International Day for the Elimination of Violence Against Women, Labour MEPs are reiterating calls for urgent action to combat violence against women, writes Mary Honeyball MEP.

In his Autumn Statement and Spending Review today, the chancellor will unveil £20 billion of cuts to departmental budgets, and £12 billion of welfare cuts.

There will be big cuts in spending for the police, social care, local government, further education, renewable energy and welfare. Major departments will have half the resources they had when the Tories came to power in 2010.

And, as usual under this government, it is women who will suffer the most, hit disproportionately hard by these cruel, regressive measures.

Government cuts, including those to women’s refuges and social housing, have all made it harder for women to flee violent relationships. Meanwhile, changes to Legal Aid have restricted access to justice for some of the most vulnerable women.

It is women and the women’s sector that are paying the price for failed Tory policies. We saw this recently with the closure of Eaves, a charity providing specialist support for women who have experienced violence.

Other assaults on the voluntary sector have included the Lobbying Act – the ‘Gagging Law’ which prevents charities from political campaigning and lobbying – and reckless changes to commissioning rules which can mean larger organisations lacking expertise are given tenders, with little regard to quality.

Service providers have warned that resources are increasingly scarce and services are running at full capacity resulting in longer waiting lists for women – staff are stretched to breaking point and unsure if their funding streams will even be secure for the next few months. This is no way to provide vital, life-saving services.

However, while David Cameron and George Osborne implement their anti-women agenda of cuts, cuts and more cuts, at European level, Labour is speaking up for women, working to ensure women’s voices are heard, and fighting for progress on gender equality both in Britain and across the EU.

Today is the International Day for the Elimination of Violence Against Women, and Labour MEPs are reiterating our calls for urgent action to combat violence against women – specifically, we are calling for the government to immediately ratify the Istanbul Convention.

The convention is the first European treaty which specifically addresses violence against women and creates binding obligations. These include tackling gender stereotypes, training professionals who work with survivors, and providing specialist, adequately resourced support services.

Denmark, France, Italy, Poland, Turkey and Serbia have all ratified the convention, committing themselves to genuine action to eliminate violence against women. Britain, though, is still to ratify it.

We know the statistics on violence against women. Two women a week in the UK are killed by a partner or former partner, almost half of women in the UK have experienced sexual or physical violence since the age of 15 and one fifth of children have been exposed to domestic abuse.

Gender-based violence is rooted in deeply embedded attitudes and social structures and is closely linked to economic inequality. Our policy response needs to be equally dynamic. Measures to combat violence against women should be mainstreamed into all policies, institutions and services.

Violence against women is not only an abhorrence in itself, it also has a negative economic impact. A Europe-wide case study found the cost of intimate partner violence in the UK could be as much as €13 billion (£9bn). This includes loss of economic activity and labour market participation, costs associated with public service provision and costs to the criminal justice system.