Labour MEPs: We will support von der Leyen today on condition that she delivers a reforming agenda to maintain our backing 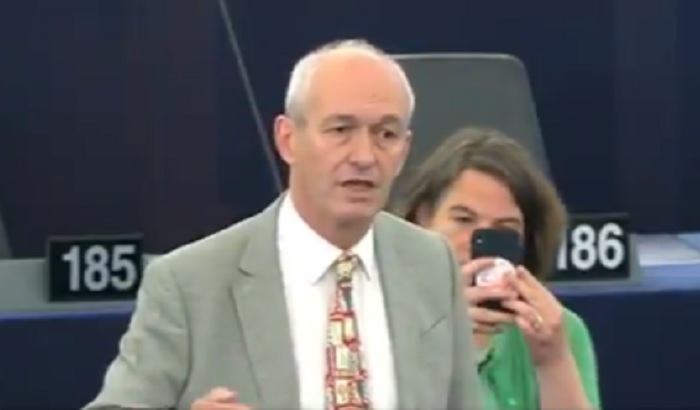 Labour MEPs will today vote for Ursula von der Leyen to be President of the European Commission, but warned support is conditional on the programme she brings forward in October containing the progressive promises she has made.

“We will vote for Ursula von der Leyen today, but unless she makes good on the pledges she has made, and brings forward a programme and team of Commissioners to deliver it, we reserve the right to withdraw our support in the final ratification vote on the Commission in October.

“In her meetings and correspondence with us, on a wide range of policy areas, from environment to climate, young people to unemployment, and trade to democracy, she has met our concerns on many key issues. As the first woman nominated to this role, she has also pledged a gender-balanced team of Commissioners, an important step forward in making the EU institutions more representative.

“And crucially, on the rule of law, she promised us that the European Union will continue to enforce rule of law infringement proceedings against governments from Budapest to Warsaw, uphold our fundamental European values and defend human rights.

“However our backing is not unconditional, our support is not open-ended - if the promises she has made to us and our socialist colleagues do not come to fruition, we will not hesitate to vote against her programme and her team of Commissioners in the final vote. And we will continue to hold her to account for as long as we remain as members of the European Parliament.”