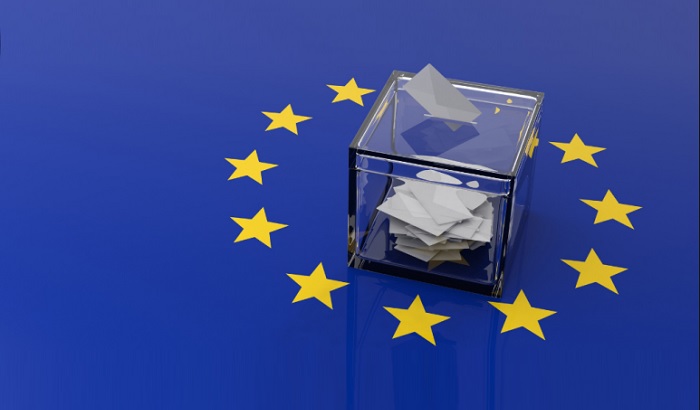 Labour MEPs have called for urgent reforms of our electoral laws to defend elections and referendums against foreign interference and manipulation, and to win the fight against offline and online disinformation.

The Socialists and Democrats Group this week initiated a plenary debate on foreign interference and disinformation in national and European democratic processes - given continued evidence of attempts by state and non-state actors to undermine political systems in EU countries and to destabilise the EU by interfering in elections, the S&D Group has proposed the establishment of a special parliamentary committee to deal with the issue.

There will be a vote on the proposals for a new committee next month.

“The European elections earlier this year showed us that we are still vulnerable to manipulation by funding from foreign sources and weak regulation. We also saw interference in the Brexit referendum and the impact of the Cambridge Analytica scandal on its outcome.

“It is clear that we need urgent reform of our electoral laws and tougher action at the European level to defend our elections against foreign interference and manipulation. Member states cannot address these threats by working in isolation, nor can private sector self-regulation solve it all.

“To win this fight we are specifically calling for both offline and online electoral safeguards, which include rules on transparency, limits to spending, respect for silence periods, equal treatment of candidates, banning of profiling for electoral purposes, labelling of content shared by bots, and the removal of fake accounts.

“We welcome measures such as the Code of Conduct that have been introduced to respond to this interference, but it is clear that this is not enough and that there is an urgent need to follow new rules before our national and European elections can be free and fair.

“It is vital that we take action and do so now, starting with the formation of a special parliamentary committee to look into disinformation, fraud and foreign interference and propose solutions. We urge other political groups to join our fight to defend democracy and support this proposal in a resolution that will be voted on in October.”