Labour MEP: "Uphold human rights of people with disabilities in Europe and beyond" 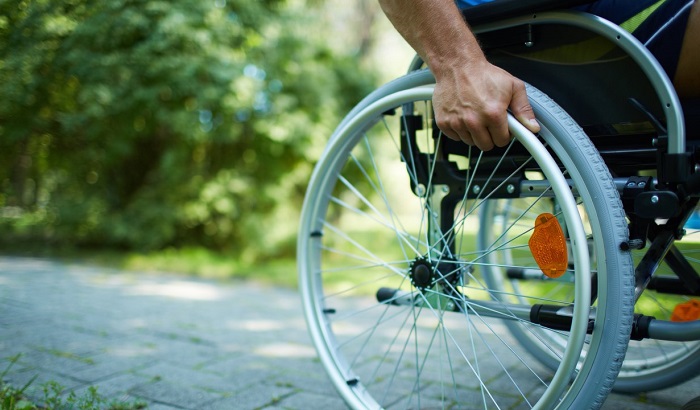 The CRPD was and still is to date the only human rights treaty ratified by the European Union as a whole.

The European Parliament is expected to adopt the report on the implementation of the convention, in which a record number of parliamentary committees were involved, illustrating that disability is not only a ‘social’ topic but one that penetrates all areas of life. Transport, gender equality, and disability-inclusive humanitarian aid are only a few of the themes touched upon in the report.

"I am pleased implementation of the convention is now included in the action plan for human rights and democracy, but I would like Europe to champion disability rights with other countries through the work of the EU special representative on human rights, human rights country strategy papers and political dialogues.

"Given the full participation by people with disabilities and their organisations in drawing up the convention, it was also disappointing to see the lack of formal consultation by the European Commission with organisations representing persons with disabilities in its preparations for the review process in 2015 and we call for disability organisations to be invited to be part of official EU delegations to the UN for all future reviews.

"Finally, signing and ratifying the convention assumes new obligations and it is crucial that Europe doesn't simply do things it would have done anyway in its disability strategy and simply say that these actions are connected to the convention.

"There must be concrete actions that make a real difference to the lives of people with disabilities, and this review process is an essential part of ensuring that happens."