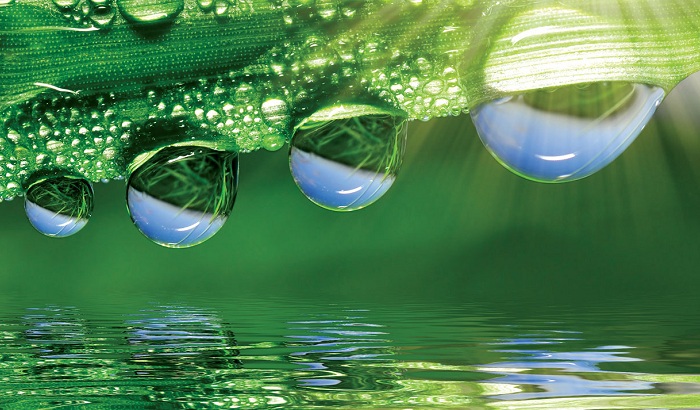 Labour MEPs voted today for the EU to support the UN's sustainable development goals. MEPs voted overwhelmingly in favour of the measures, by 541 votes to 96, with 29 abstentions.

The sustainable development goals replace the millennium development goals, which expire next year, and will include goals and targets to be achieved by 2030. These include eradicating poverty and hunger; improving education; achieving gender equality; and goals on water and sanitation; affordable energy; safer cities and climate change.

"Today's vote is a welcome step forward and sends a message to the world that Europe is serious about development and committed to tackling poverty. One billion people live in extreme poverty, struggling to survive on less than $1.25 a day. 6.6 million children die before their fifth birthday. 275,000 women die during childbirth.

"We will strive to eradicate these injustices.

"The EU and national governments can make a huge contribution to the fight against poverty in the years to come. Europe must lead on this issue, and present a unified approach to the UN. Tackling inequality, combatting tax dodging, and protecting the environment are key pillars in this battle and must be at the heart of these new goals."

Tory MEPs, however, voted against the proposals.

"This is hugely embarrassing for David Cameron, proving once again he no control over his MEPs and no influence in Europe. It is also damaging to Britain's reputation.

"The prime minister was one of three heads of government appointed by the UN Secretary General to a high-level panel on the post-2015 development agenda. For his own MEPs not to back him on this highlights just how impotent he is."