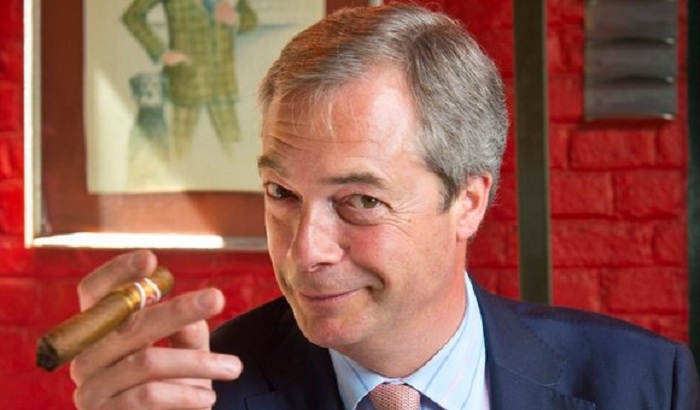 UKIP MEPs voted today against a new EU law to cap credit and debit card fees, which will save British business £480 million.

"Yet again Nigel Farage and his fellow UKIP MEPs have voted against European action that will benefit British businesses and British people.

"If UKIP had had their way today, costs would have remained far too high for British shopkeepers and shoppers alike, and the only people who would have benefitted would have been banks and credit card companies.

"UKIP pretend to be on the side of those who work hard, but when it comes down to votes like today's we see whose side they're really on."