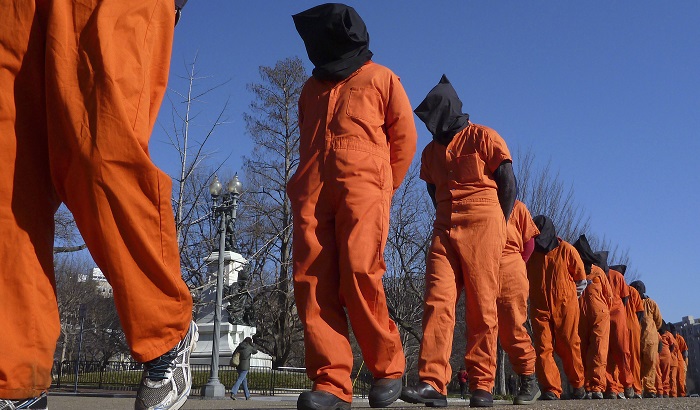 UKIP MEPs today failed to support the strengthening of legislation designed to ensure the European Union is not complicit in torture.

The European Parliament backed the stronger legislation, which will make it easier for authorities to block the export of goods which may be used for torture, and will bolster the ban on exporting drugs for use in lethal injections, and enables the EU to fulfil its commitment to standing against the death penalty and torture worldwide

"This is a new low for UKIP. Refusing to close loopholes on the export of torture goods is indefensible.

"This legislation prevents European companies trading in torture equipment. UKIP's attempts to block this simply because it is EU legislation is utterly shameful. Labour MEPs were proud to work on this update to the legislation to put the protection of human rights at the heart of EU trade policy.

"It is disgraceful but sadly not surprising to see UKIP and some Conservatives put their petty anti-Europeanism before human rights. Once again we are left wondering who they stand up for."

"After many UKIP MEPs voted against the abolition of the death penalty in the last plenary session in Strasbourg, it is appalling that today they voted to let profiteering companies supplying oppressive regimes with equipment to torture and execute off the hook.

"Labour MEPs have long fought for EU rules on the trade in goods used in torture and execution and were therefore proud to vote for the legislation today. UKIP have shown their colours once more. UKIP's vision of international trade is of an unregulated market in which anything is acceptable if there is a cheap profit.

"UKIP should answer the question of who they represent the interests of: the public or murderous regimes and profiteers."