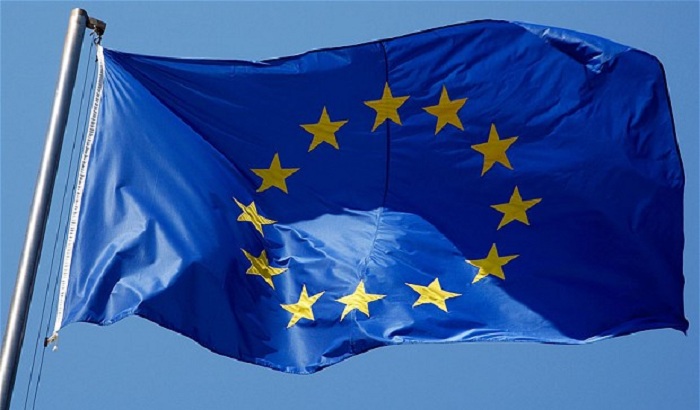 UKIP's group in the European Parliament was dissolved today following the resignation from the Europe of Freedom and Direct Democracy (EFDD) group of a Latvian MEP.

"While a massive blow to Nigel Farage, this news makes little difference for Britain. UKIP's group may have given Nigel Farage a front seat soapbox from which he could preen for the cameras, but it has never helped advance British interests.

"The EFDD comprised people with extreme views - and to resurrect his group, Mr Farage will probably have to turn to even more racist, homophobic and anti-Semitic allies."