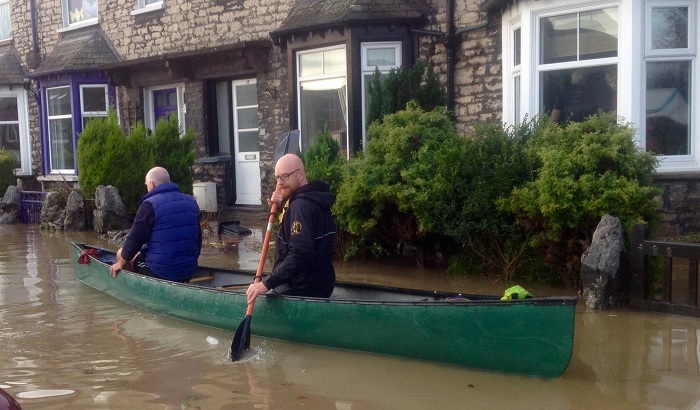 Labour MEPs welcomed the government's belated application today for EU funding to help victims of flooding, but warned that it must go directly to affected communities.

"Why has the government left it until the day before the deadline to apply for the EU Solidarity Fund? Labour MEPs have been demanding they do this for months, and finally, at the last minute, they have applied.

"Ministers must now ensure this goes directly to those communities that have been affected by the floods, not to pay costs the government has already run up.

"Many areas of Britain were badly affected by the storms - thousands of homes were flooded, lives have been disrupted. The economic impact on the UK is estimated at £5 billion.

"The solidarity fund shows how important the EU can be in helping communities, and the sooner the victims of the flooding receive this money, the sooner they can get on with the job of rebuilding and recovering."