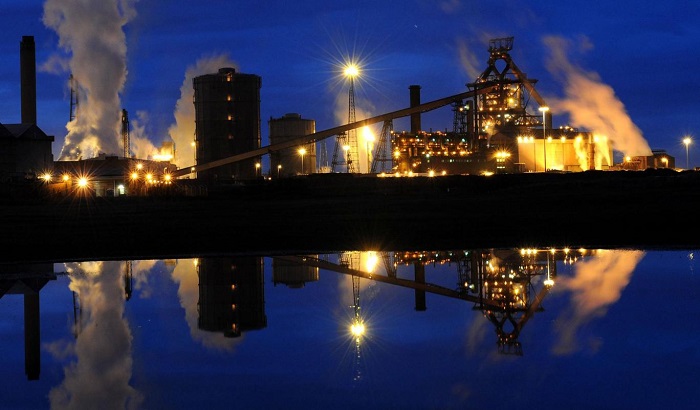 Labour MEPs have called on the government to apply for European funding to help steelworkers facing redundancy, ahead of tomorrow's steel summit.

The government has so far failed to bid for available EU funding to support workers affected by mass redundancies in a single company or a particular sector. This includes help with looking for a job; careers advice; education, training and re-training; mentoring and coaching; and entrepreneurship and business creation.

The European Global Adjustment Fund has a maximum annual budget of €150 million (£110 million), and can fund up to 60 per cent of the cost of projects designed to help workers made redundant find another job or set up their own business.

"The government has the opportunity to apply for more than five million pounds of EU funds to help families affected by closures in the steel Industry. It is money Britain is entitled to, money that will help workers get back on their feet.

"They should apply now for the funding, so support can be provided immediately. The longer they take, the harder it will be for workers to find new jobs, education or training."

"Other countries have applied for this funding - why should British workers who've been made redundant not get the same help as their Romanian and Dutch counterparts?

"David Cameron and George Osborne need to stand up for the steelworkers whose jobs are under threat and let them know they won't be forgotten. Thousands of families need help right now - and if the government applies for this EU money they will get that help."