Labour MEPs: "There is still a struggle going on to make sure we are not led over a cliff edge" 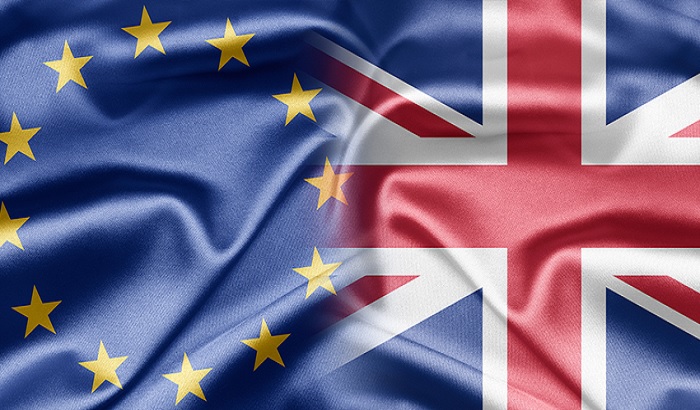 As MEPs today debated Brexit ahead of the crucial October 18-19 European Council summit, Labour's Labour's Leader in the European Parliament, Richard Corbett MEP, told the House that with the UK heading towards a "costly, job-destroying, rights-threatening" Brexit, Labour MEPs would continue to oppose a damaging Tory Brexit.

"Chaos and confusion reigns when it comes to Brexit. The British government is torn apart from its current divisions on the matter and is reverting to the tired old game of blaming Brussels for its own internal divisions. It is staggering, gradually zigzagging towards a very damaging Brexit, a costly Brexit, a job-destroying Brexit, a rights-threatening Brexit, a Brexit that bears no resemblance whatsoever to what was promised by the Leave campaign at the time of the referendum.

"The Labour Party at its congress last week decided that it will vote against any such damaging Withdrawal agreement Brexit deal. If that doesn't bring down this government and cause a general election, then we will support other options including the possibility of a new referendum: a referendum on the actual Brexit deal. People have a right to stand up for a proper democratic process. People have a right to say this is not what we were told, this is not what we were promised.

"The issue of Brexit in Britain is far from settled. There is still a struggle going on to make sure we are not led over a cliff edge."