US must be as transparent as EU on TTIP negotiations, warn Labour MEPs 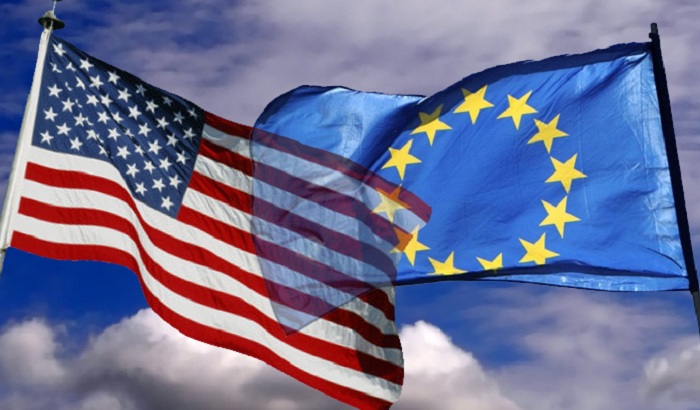 Labour MEPs today reiterated public services must be safeguarded in any EU-US trade deal and called on the US to match the EU's level of transparency, following the latest leak of documents on the TTIP negotiations.

The transparency of the TTIP (Transatlantic Trade and Investment Partnership) negotiations has been vastly improved as a result of pressure from civil society and MEPs, with the publication of the EU negotiating mandate and all EU proposals by the European Commission, Labour MEPs have said.

"Secrecy and the perception of secrecy is undermining trade policy and public trust in governments at all levels. Citizens, trade unions and NGOs have helped us secure greater transparency on the TTIP negotiations from the European Commission, to the extent that contrary to popular perception, TTIP is now the most transparent trade negotiation in the history of both the EU and the UK with all EU proposals publicly available. This says a lot about how secret trade negotiations have been in the past.

"But to go further we need the US to rise up to the standards set by the EU.

"Only last week MEPs adopted a report which sets as a rule every document related to trade negotiations should be public in principle. We called for the immediate disclosure of all agreed documents, such as some of the TTIP-consolidated documents that were leaked today. We simply shouldn't have to rely on leaks.

"If EU governments and the US want to reach a TTIP agreement which carries public support, they must democratise the process and allow full public scrutiny - secrecy and the inevitable leaks of information will only intensify mistrust."

"These leaked documents confirm what we have known for a long time: that the US will strongly champion their own interests in the TTIP negotiations. Labour MEPs demand that the EU be equally tough in upholding our own values, including safeguarding public services and high levels of consumer protection.

"We have been working hard with the European Commission to ensure standards will not be lowered as a result of this trade deal and there will not be a 'race to the bottom' in terms of health and safety, workers' rights or environmental legislation."