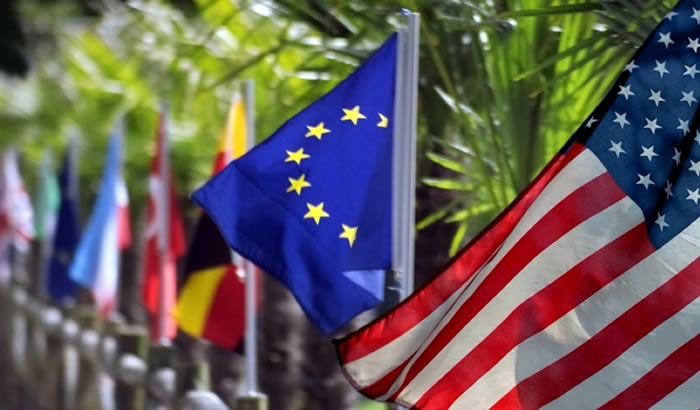 EU citizens will not accept MEPs compromising on ISDS, and the European Commission should stop ignoring the massive public opposition to it, writes Jude Kirton-Darling MEP.

The TTIP (Transatlantic Trade and Investment Partnership) negotiations are still ongoing and they are not expected to be concluded any time soon. Specific discussions between the US and EU on investment protection and ISDS (Investor-State Dispute Settlement) have not even yet started.

Labour MEPs are supporting an unambiguous amendment to this resolution, calling against the inclusion of ISDS in TTIP.

Labour MEPs have also tabled a series of amendments to call for a full exclusion of public services. We have developed these amendments together with public service users, providers and employees and are confident the legal language we propose is absolutely watertight.

We have also tabled amendments to defend our standards, notably in terms of regulatory protections for workers, consumers and the environment, as well as food safety.

Labour MEPs drafted the Socialists and Democrats (S&D) Group amendment in opposition to ISDS in TTIP.

We have already started to gather support for our position from MEPs from other countries and political groups. You can rest assured we are doing our utmost to ensure the European Parliament will defend a strong resolution on TTIP which properly addresses all of the concerns that have been voiced in the public debate.

You can watch Jude Kirton-Darling MEP's speech to the European Parliament on ISDS here.