Labour MEP: The truth must be heard about historical baby abductions 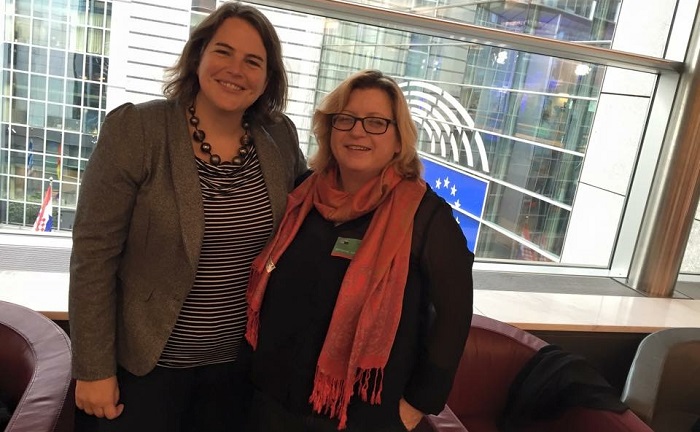 A Labour MEP has demanded the truth be heard about historical baby abductions, as the European Parliament petitions committee took up the case of a British woman whose baby was abducted hours after birth in a Spanish hospital in 1992.

The historical case was picked up by MEPs on the petitions committee after Ruth Anne Appleby’s access to the truth had been blocked at every turn.

"This case, along with the others heard in the petitions committee, is truly shocking.

"What is especially astonishing is that it is the victims that are having to shoulder the burden of truth, by being required by the Spanish authorities to prove that their child is still alive.

"We are writing a letter to the Spanish minister for justice to open an enquiry into this case and the many other cases heard today. It is the least that can be done for the grieving mothers and fathers of these terrible crimes.

"On behalf of Ruth, I call on Theresa May to take this up with her Spanish counterpart in order that the truth be known once and for all."

Ruth Anne Appleby, who has continued to fight for the truth despite all the setbacks, said:

"Being in the European Parliament, presenting my case personally, was so important. I spoke, not only for my case, but for everyone and for all those, across Europe, who have not yet come forward.

"I believe this is a Europe-wide issue and the authorities should be making every effort to discover how many children were taken and be positively seeking to reunite them with their true, biological families.

"I am very relieved to learn that the petitions committee is prepared to act, after all these years of not knowing the truth.

"What this has done is to renew my energy and determination. I hope, on the way, to be able to reach out to others, like myself, and give them the support and strength they need to survive the issues that arise from this heinous crime.

"Across Europe, a strong bright light should be kept shining so there is nowhere to hide. We as Europeans should join together to find every one of our children who have been taken. We want them back, now."