Will Tories now back not block stronger EU action to save steel jobs? 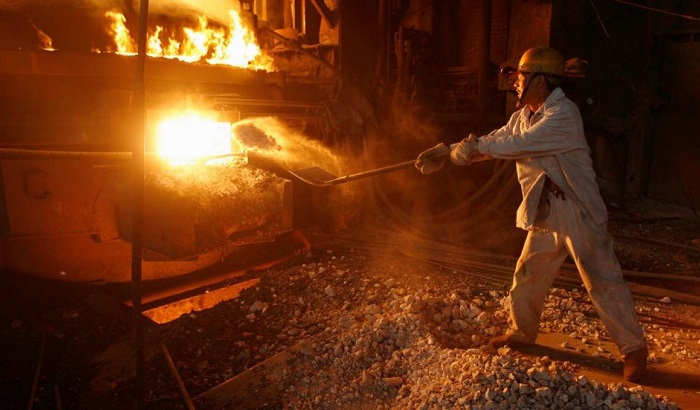 Labour MEPs have challenged the Tories to back strong measures to save steel jobs, following yesterday’s vote in favour of new EU laws to define unfair trade practices, that will enable stronger action against countries like China that distort trade by dumping cheap imports onto European markets.

“It’s great that for once the Tories voted the progressive way, backing new laws to strengthen the criteria of what constitutes unfair trade practices, but will they now follow this up and back stronger action against countries that dump imports onto the market?

“Or will they blindly follow Theresa May into the Brexit back alley of inaction, whatever the cost in jobs, communities and livelihoods? The Tory government's record so far has been abysmal on trade defence, and looking ahead, is set to become even worse - the draft Trade Bill looks toothless, with the measures proposed by Liam Fox falling well short of what the EU is proposing. British steel workers risk being less protected than those in the rest of the EU as a result.”

“Yesterday's vote will allow the EU industry to continue to defend itself effectively from dumped imports from China and other countries where prices are significantly distorted.