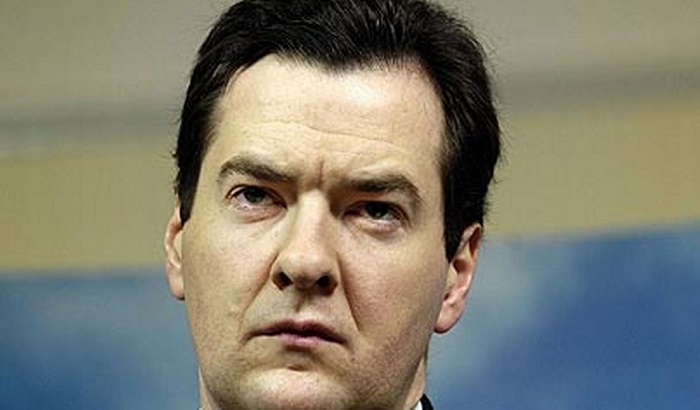 On workers’ rights, Tory MEPs voted against proposals for a new EU strategy to cut the number of work-related deaths and cases of illness and injury. In the UK in the last year, 142 workers were killed at work, 611,000 injuries occurred, and there were 500,000 new cases of ill health brought on by work.

More than 27 million days were lost due to work-related ill health or injury, at a cost of £14.3 billion to the economy. Yet while Labour have called for proper training, the tackling of diseases and cancers caused by asbestos and other carcinogens, and action on precarious employment (like zero-hours contracts), Tories have shown that they don’t think the health and safety of workers should be a priority for European action.

On child poverty, Tory MEPs voted against a report calling for the European Commission and national governments to take action to reduce inequalities. At least 2.3 million children live in poverty in the UK, yet Tory MEPs failed to back calls for a real commitment from national governments to tackle the factors which are causing child poverty and increase the scope of social support for children.

Labour MEPs believe children should be guaranteed the right to education, health services, housing, to participate in decisions that affect them, leisure and free time, a balanced diet and to be raised within a family – it’s shocking but hardly surprising that when presented with EU-wide proposals to achieve these aims, Tory MEPs voted against.

And on the fight against tax dodging, Tory MEPs voted against a crackdown on tax evasion and aggressive tax avoidance across the EU. If backed by national governments, the proposals, voted through by MEPs, would ensure large multinationals in Europe pay their taxes in the countries where they make their profits, measures that reflect the large public appetite for companies to pay their fair share of tax.

Multinational companies in Europe publishing information on their profits, taxes and activities in every country in which they operate; tackling tax havens by agreeing a common definition of the term and then applying sanctions against those companies which make use of them; action to reclaim some of the £9 billion lost every year through tax fiddling in the UK alone… all measures Tory MEPs opposed.

In his Spending Review, the chancellor claimed £5 billion would come from ‘measures on tax avoidance, evasion and imbalances’, and said £800 million would be invested ‘in the fight against tax evasion’ – claims unravelled by the actions of his MEPs in opposing EU measures in this field.

Meanwhile on steel, we have exposed how the government is blocking EU action to tackle the crisis. They are thwarting reform of the EU’s trade defence measures, reforms that would enable more to be done to stop the dumping of steel by countries like China – selling it at below the price it can fetch at home, or exporting it at below the cost of production.

Finally, with Wednesday being the International Day for the Elimination of Violence Against Women, Labour MEPs reiterated our calls for the government to immediately ratify the Istanbul Convention, the first European treaty which specifically addresses violence against women and creates binding obligations on countries.

The Tories talk about ‘compassionate conservatism’ and being the ‘workers’ party’. But in Westminster, in Strasbourg, and in Downing Street, the Tories’ actions this past week have once again highlighted just how meaningless all these phrases are.