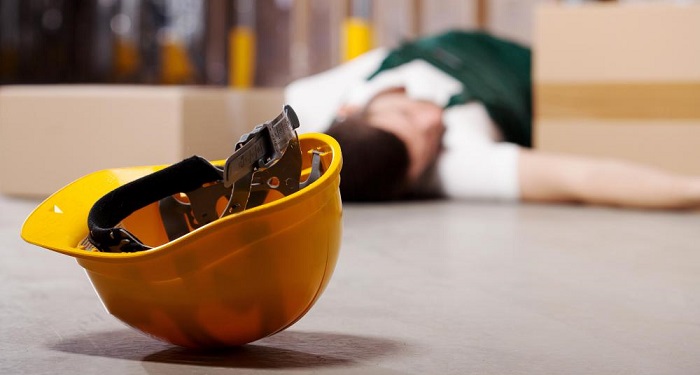 Conservative MEPs today voted against a new EU strategy to cut the number of work-related deaths and incidences of illness and injury.

Labour MEPs backed the strategy, and are calling for it to emphasise the importance of proper training, and the tackling of diseases and cancers caused by asbestos and other carcinogens by implementing appropriate screening measures as well as proper measures for those working with chronic or terminal illnesses.

"In the UK in the last year, 142 workers were killed at work, 611,000 injuries occurred, and there were half a million new cases of ill health brought on by work. More than 27 million days were lost due to work-related ill health or injury, at a cost of £14.3 billion.

"It is shocking but hardly surprising that Tory MEPs have voted against EU action to protect workers. We must maintain and strengthen workplace rights - health and safety's not red tape, it's life and death.

"Labour MEPs are at the forefront in the fight for workers' rights. The European Union is protecting UK workers from the Tories scrapping their rights and its fight for health and safety at work is one more reason why the people of Britain are better off in the EU."