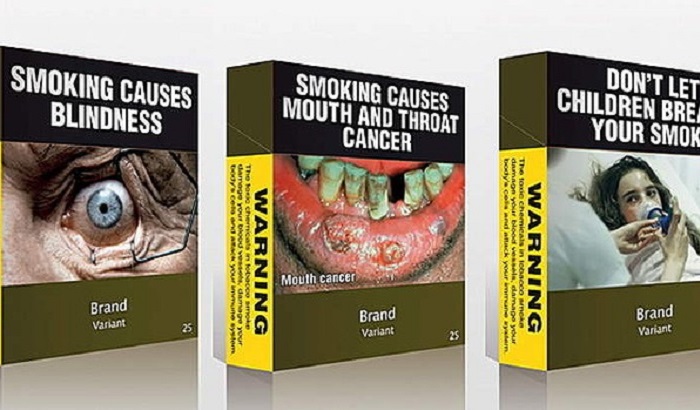 Labour MEPs voted to end the agreement, and have called on the European Commission to come up with proposals to deal with the trading of unbranded 'cheap white' cigarettes.

"The Tories have once again shown themselves to be on the side of Big Tobacco, failing to stand up for the public interest.

"Organisations like Cancer Research UK and other health bodies are clear the agreement with Philip Morris is ineffective and brings no public health benefits. There has been no cut in the number of illegal cigarettes on our markets and the authorities must focus on law enforcement, not deals with tobacco companies.

"The aim of reducing the illegal tobacco trade has failed. We need to control borders and have customs enforced - that is what we should work on.

"The tobacco products directive provides a framework for tracking and traceability and we need to get that independent system up and running as a priority."