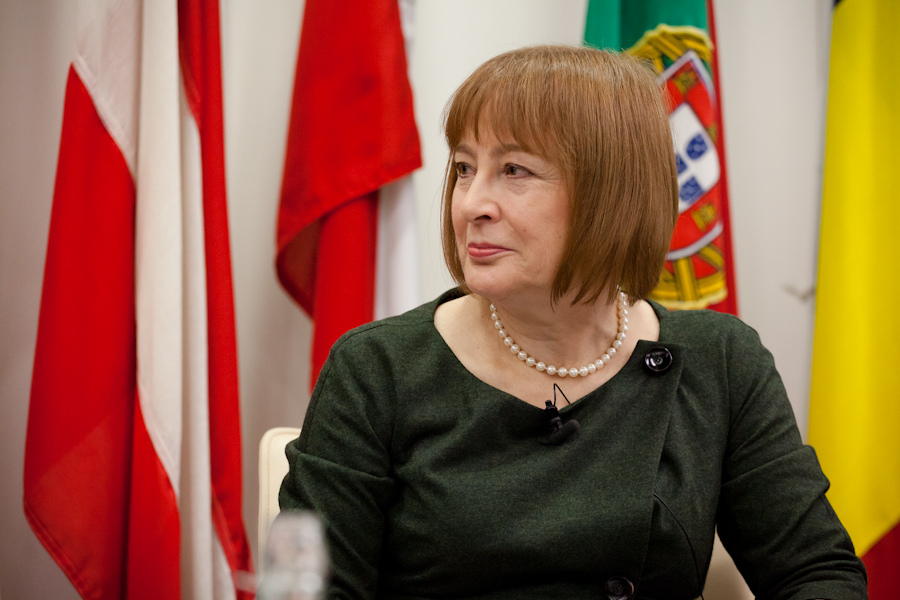 Conservative MEPs voted against a report calling for action to reduce the gender pay gap today.

The report called for the law on equal opportunities in employment to be updated and strengthened. The wide-ranging report included calls to close the gender pay gap, to combat discrimination in the workplace and greater transparency in wages.

Tory MEPs also failed to support calls to introduce targets to reduce the gender pay and pension gaps. Across Europe, the gender pensions gap stands at 16 per cent.

"Tory MEPs have once again shown they cannot be trusted on tackling gender inequality by opposing these calls for equal opportunities for men and women in employment.

"Yesterday in his conference speech David Cameron said he wanted a world in which his daughter earns the same as her male colleagues when she enters the world of work - yet today, his MEPs have revealed the Tory Party's true colours by voting against a report that calls for substantive action to reduce the gender pay gap.

"It is disgraceful that women in the UK earn just 81p an hour for every pound a man earns - this is the sixth highest gender pay gap in the EU.

"Labour MEPs want true equal pay, and for companies that discriminate against women to be held to account. In Westminster and in Europe, we will continue to lead the fight for equality."