Tory MEPs back Saudi regime AGAIN in key vote, even after brutal torture and murder of Jamal Khashoggi 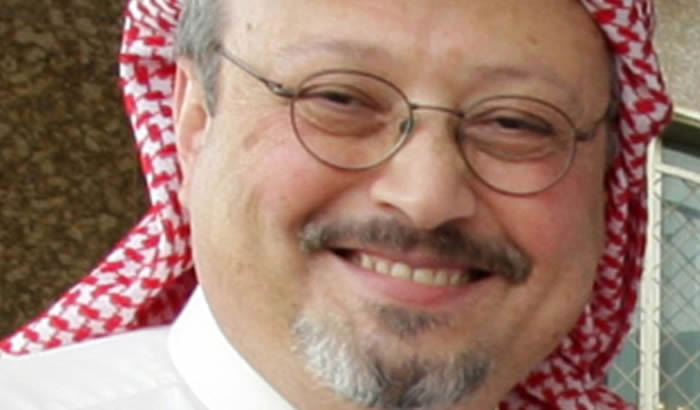 Tory MEPs once again backed the Saudi regime in the European Parliament in a key vote today, failing to back an EU arms embargo. The parliament as a whole overwhelmingly backed the calls, and supported the resolution.

“It is disgraceful that the Tories have once again failed to back an arms embargo – last time they voted against and this time they abstained, even after the shocking details have emerged of the brutal torture, murder and dismemberment of Jamal Khashoggi. Their actions make a mockery of Theresa May’s condemnations - we can now see her words for what they are: meaningless, disingenuous and designed to deceive.

“The accounts of what happened in the Saudi consulate are truly shocking and stomach-turning, and we urge Turkey to ask the UN to initiate a credible and transparent investigation into this case.”

“I am proud that the European Parliament has made a clear and powerful statement that freedom of expression is worth standing up for.

“As journalists around the world are increasingly threatened, attacked and killed - from Ecuador to the USA to within our own borders in Bulgaria, Slovakia and Malta - it is essential to stand up for the right to report freely.

“I am proud that Europe is standing up for journalists today. I am particularly proud of the international and cross-party nature condemnation of this behaviour.

“Only by taking a stand together will we show the Saudi regime, and anyone who would silence a journalist for doing their job, that “business as usual” is no longer an option.

“I am glad to hear that Germany will pause its arms sales to Saudi Arabia, and I urge the UK and all EU countries to do the same - but given the actions of Tory MEPs, I fear that this is a forlorn hope.”