Labour MEPs: It's time to call out Eurosceptics who claim to speak for Britain, but in truth only represent a fraction of people 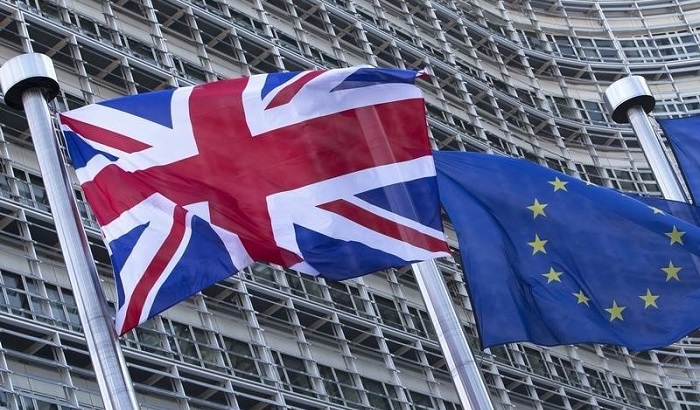 In a debate today on the EU summit and the upcoming referendum, Glenis Willmott MEP, Labour's Leader in the European Parliament, said:

"For too long politicians in Britain have shied away from the big arguments about Europe.

"We’ve allowed debate to be dominated by those on the other side of this chamber, by those who are willing to stoke fear and divide communities to drive forward their ideological agenda, by those who go heavy on the rhetoric and bluster, but are in short supply of actual answers when asked about their alternatives to Britain holding its head high as an active and leading member of the EU.

"That is why Labour is already out there, going from door to door, street to street, making the case, not just for Britain to remain a member of the EU, but to be once again a leading player in Europe."

"Thanks to campaigning by Labour and the trade unions we have been able to block early efforts by the Tories to weaken workers’ rights as part of their negotiations - and those rights to paid holiday, equal pay, a safe place to work, will feature front and centre of our campaign to remain.

"And we will be making a positive case about Britain’s place in the world. About the fact that, on everything from the environment to the economy, Britain is stronger when working together with its European partners.

"There is still much we can do to make Europe work better for our constituents. Nobody should be under any illusion. After the referendum is won, after the legislation agreed at this summit is passed, our job of reforming Europe is not done.

"But for Britain to have an influence on this process we must have a seat at the table. So for Britain and for Europe, we will fight with every breath to win."