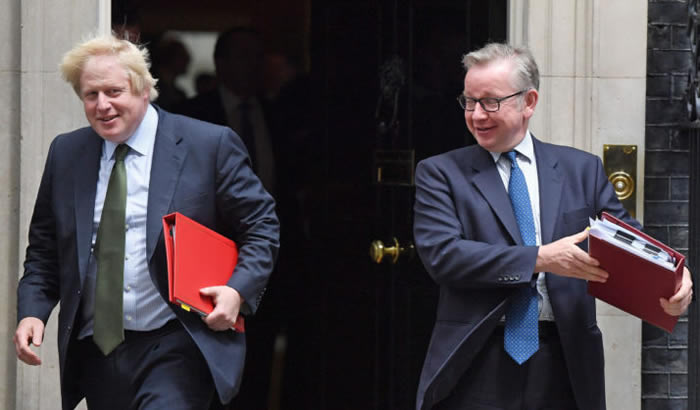 Theresa May’s latest surrender to the Brexit hardliners – ruling out any kind of customs union with the EU today – will lead to even greater economic damage to the UK, and risks a hardening of the border with Ireland.

“In ruling out any kind of customs union with the EU, the prime minister has swept yet more options off the table, leaving the UK Brexit negotiators with even less to work with as talks resume – and leaving our EU partners even more baffled.

“No to a UK-EU customs union means yes to a UK-Ireland customs border, and all the chaos and pain that would cause, and it also means the economic consequences of leaving the EU will be worse, leading to even more job losses and much lower GDP.

“Theresa May has no mandate for such a reckless approach, either in parliament or in the country. In the referendum, people did not vote to lose their jobs and become worse off.

“With each passing day, it becomes ever more evident that though she may be in office, she’s a puppet of the hardliners – they hold the power, and they’re wielding it.”