Labour MEPs: "Absolute folly" for May to proceed with Brexit after latest crushing defeat 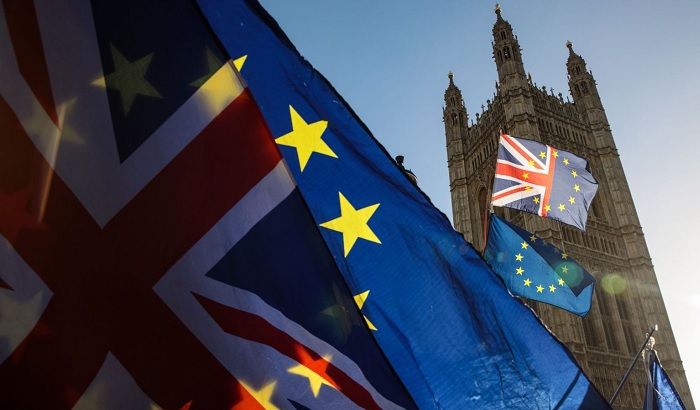 It is "absolute folly" for Theresa May to proceed with Brexit without checking it is still the "will of the people" following the latest crushing defeat in the House of Commons on her Brexit deal, the Leader of Labour's MEPs told the European Parliament today.

"After the first rejection of the deal by the House of Commons back in January, Theresa May tried to renegotiate just one point, the Irish backstop, in order to appease the right wing of her party, but for a majority in the House of Commons, that was not the main problem with her deal.

"There were other problems and she made no attempts to address those issues. She only tried to appease the right-wing of her party, and she failed.

"So where does that leave us? A majority in the House of Commons does not want to leave without a deal, but the only deal on the table has been rejected. Where do you go from there? Logically there are only two possibilities, either you negotiate an alternative deal or you reconsider Brexit.

"An alternative deal, the chances of that look vanishingly small at the moment. Reconsidering Brexit needs a referendum. There is a majority in public opinion that wants another referendum, and opinion polls show that if there were another referendum, the British people would vote to remain in the European Union.