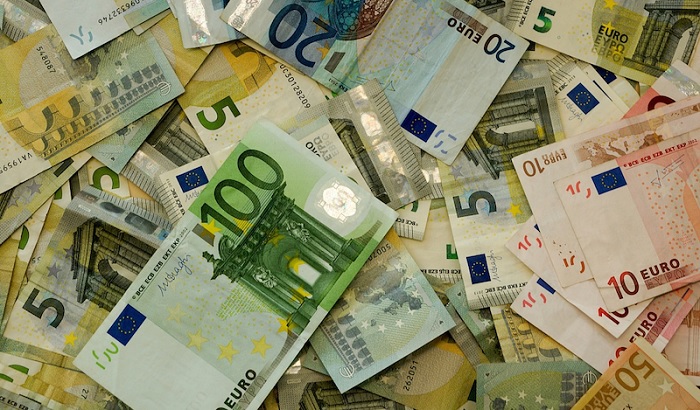 The European Parliament this week voted for a report, from Labour's Socialists and Democrats Group, that contained ambitious proposals including a European financial police force; an EU anti-money laundering watchdog; a UN global tax body; mandatory ‘tax good governance’ clauses in new agreements with third countries; better protection for whistleblowers and investigative journalists; and the phasing out of 'golden visas', which are a gateway for money laundering and organised crime.

The report also named five EU countries - Cyprus, Ireland, Luxembourg, Malta and The Netherlands - for displaying traits of a tax haven and facilitating aggressive tax planning, raised concern about the lack of political will to tackle tax evasion and avoidance and financial crime, and argued that scandals like the cum-ex fraud scheme clearly show the complexity of tax systems results in legal loopholes, and that multilateral, not bilateral, tax treaties are the way forward.

"The Tories have once again shown that they are on the side of the greedy, criminal few and against the hard-working, law-abiding, tax-paying many. More than £700 billion a year is lost to EU countries through tax evasion, with £137-163bn lost to tax avoidance, collossal sums that the Tories will do nothing to recoup back for public services.

"Our proposals, which MEPs backed in spite of the lack of support from Tories and their right-wing allies, will give the EU the tools to tackle tax evasion, from closing loopholes to banning golden visas and giving better protection to whistleblowers who courageously lift the lid on criminality, like money laundering, which too many criminals have been able to get away with for too long.

"Wider still, the EU's leadership can compel global action at UN level, with our proposals for a global tax body, and can ensure third countries act to clean up their tax regimes, with mandatory good governance clauses in any new agreements they wish to strike with the EU. Criminals cannot be able to just up sticks and leave with impunity - the global net must be closed on them.

"The fight against tax avoidance is just one of the many, many issues that are best tackled, indeed can only be tackled at a multinational level, and it is the EU that is leading on it; if we were to leave the EU, the Tories would be free to turn Britain into a playground for the rich, with public services even more starved than they are now."

"It may be legal. But it’s not right, its not moral and it’s gone too far. The super rich, global elite who avoid paying their fair share by setting up shell companies in exotic tax havens around the globe, must be stopped. Each pound they siphon off is a pound that belongs in our classrooms, hospitals and police stations. And is a slap in the face for the vast majority of people who go out to work day In day out and pay their taxes.

"This is an international problem and so needs international institutions, like the EU, with the courage and capacity to push for real reform. Which is why we need Britain to match these rules whatever the Brexit outcome may be. There are enough problems in my country without us also competing in a race to bottom on taxation, and it is disgraceful that the Tories failed to back our sensible proposals to tackle the scandal of tax evasion."