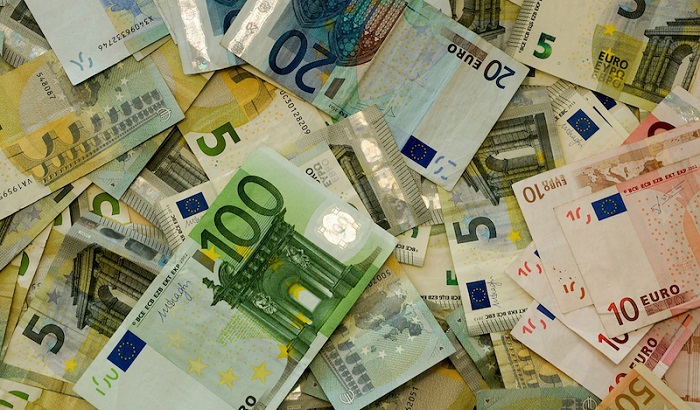 The European Commission needs to follow up today's tax dodge fines on Fiat and Starbucks with action against Apple and Amazon, Labour MEPs have said.

The Commission made a landmark legal decision on aggressive tax avoidance today by ordering Luxembourg and the Netherlands to collect between €20-30 million (£15-22m) in unpaid taxes from Fiat and Starbucks.

The announcement comes at the end of a two-year investigation into Fiat and Starbucks.  Two other investigations - into Amazon and Apple - are still ongoing and have the potential to result in much larger repayments.

"Today's landmark decision sends a powerful message to European countries and companies alike: you should be paying your fair share of tax. It is not right that large multinationals like Starbucks have been able to reduce their tax rate to almost one per cent, while small family-run coffee shops in the UK are dutifully paying the full 20%.

"I am delighted to hear the EU has taken this seriously, and ruled that this kind of behaviour is unacceptable. Their attention should now turn to concluding the other cases that are already open into Apple and Amazon, and opening new cases into companies like McDonalds, who are also accused of having reduced their tax bill."

"Every time a company like Starbucks or Fiat manage to reduce their tax bill in this way, it impacts on ordinary people. Hospitals and schools go unbuilt. Other taxes have to rise to make up for it. Smaller businesses go bust because they can't compete.

"Today's ruling shows the power of acting at a European level on these matters. The European Commission can, and should, act in this way to stamp out tax dodging once and for all."