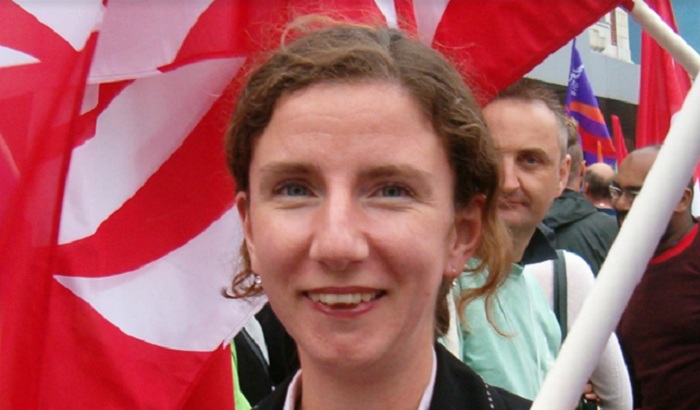 Anneliese Dodds has been elected as Labour's new MEP for the South East of England.

"I am honoured to have been elected as a Labour MEP for the South East of England. These elections showed not only that Labour could win in 'key seats' for Labour, but also in traditional Conservative heartlands like Maidstone.

"Although it was disappointing that Labour did not win a second seat in the South East, this was largely a feature of how the vote divided amongst the minor parties, because Labour's vote increased substantially this time."