Labour MEPs: Summit support on Russia shows what UK will lose out on under a Tory Brexit 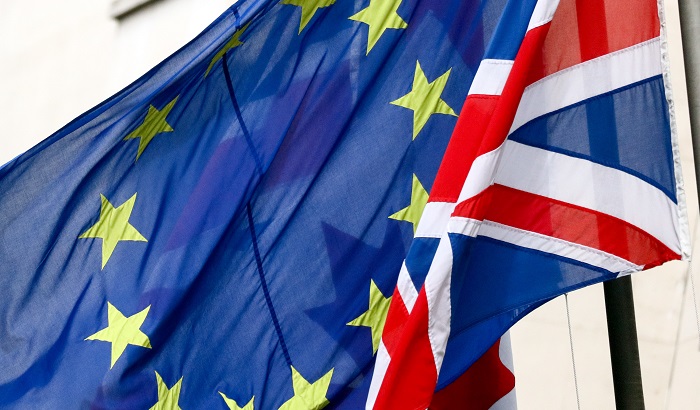 The UK’s influence on world affairs, as evidenced by the securing of unanimous EU support on Russia at the Council summit today, will be curtailed if Britain leaves the EU under a Tory Brexit and loses its seat at the table, Labour MEPs warned.

“Only by being in the room has Theresa May been able to secure the backing of all 27 other EU leaders on Russia. Indeed, some leaders only learnt the full details of what happened from talking to her. This show of solidarity will be harder to achieve if the UK is outside the room, its voice unheard, its interests unrepresented.

“Targeted, effective action against Vladimir Putin and the Russian state over the poisoning of Sergei Skripal is best achieved at international level, not by shouting alone from the sidelines. Twenty eight nations taking diplomatic measures would have a greater impact than one nation expelling 23 diplomats.

“The EU’s support for Britain exposes yet another false Brexiter claim, that the UK has no clout within the EU. The EU’s firm response highlights once again the need for Britain to maintain the deepest possible relationship with our truest allies, our EU partners, who stand shoulder-to-shoulder with us.”

“It is not just on Russia that our influence has been felt this week, and that we have benefitted from the EU’s wider influence, with the EU securing an exemption from US tariffs on steel and aluminium, which will be welcomed by the thousands of people working in Britain’s steel industry.”