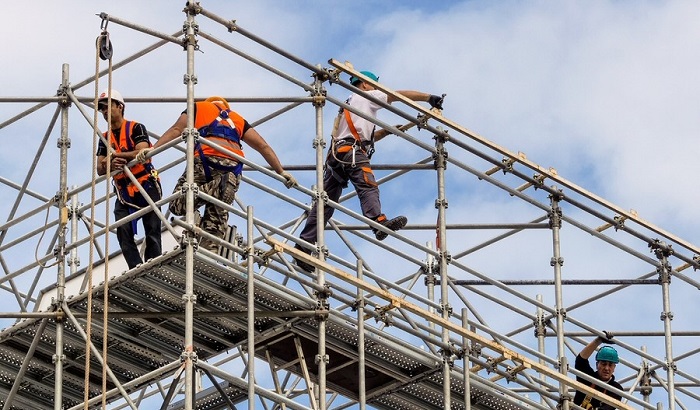 EU governments today backed European Parliament proposals that will ensure posted workers are paid the same wage as local workers - measures the UK must keep if it leaves the EU, Labour MEPs have said.

The new measures, which Labour MEPs have long been pushing for, include posted workers - employees sent by their employer to carry out a service in another EU country on a temporary basis - receiving the same pay as local workers from day one of their posting; the same allowances, like the reimbursement of travel and accommodation costs; and temporary work agencies guaranteeing posted workers the same terms and conditions as temporary workers hired locally.

The agreement on the posting of workers will now need to be approved in a vote by the European Parliament before coming into force.

“Labour MEPs have long been working to revise the rules on the posting of workers, and it is great news that EU governments have now backed the parliament’s key proposals.

“These measures will ensure workers receive the same rates of pay regardless of where they're from, and be able to benefit from the protection of the collective agreements that are applied in the country in which they’re working.

“The UK must implement the new laws as soon as they come into force, and not diverge from them after Brexit. We cannot allow companies to get away with exploiting workers, undercutting wages and driving down conditions in a race to the bottom.

“The Tories have said Brexit will not result in a reduction in standards - now they need to prove it.”