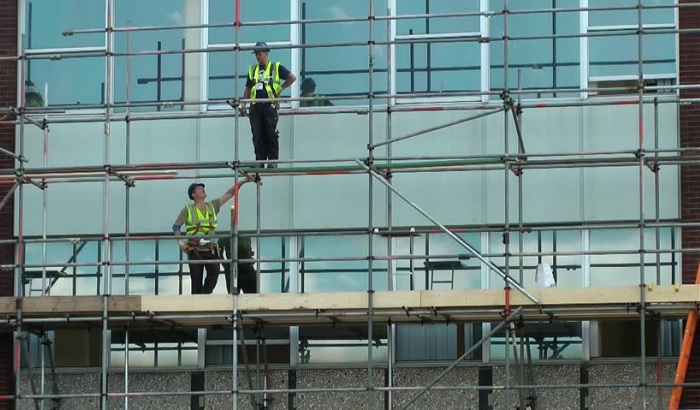 Tory MEPs today voted against new EU laws that will end the exploitation of migrant workers and the undercutting of local wages.

The European Parliament today ratified the revision to rules for posted workers – employees sent by their employer to carry out a service in another EU country on a temporary basis – which brings in the principle of equal work for equal pay in the same place. This will result in better protection for workers, ensures better legal certainty and transparency, and creates a more level playing field between domestic firms and posting firm.

There are more than two million posted workers around Europe, many in construction, agriculture and transport logistics, where exploitation is rife - it’s not uncommon for unscrupulous employers to pay posted workers the minimum wage instead of the going rate for the job.

In the UK, the revision of the Posted Workers Directive is particularly important for the construction sector, as the legislation will allow the universal application of the ‘Blue Book’ NAECI national agreement for the first time.

EU countries now have two years to implement the legislation; it is not yet entirely certain how the UK will be affected by the implementation of new EU laws during the Brexit transition period.

"Today's vote shows once more that the Tories cannot be trusted to protect and enhance workers' rights – and that a Tory Brexit could lead to a lowering of employment standards that would bring misery to millions of working people.

"Exploitation and undercutting has no place in our society; it's a disgrace the Tories don't agree."

"These new rules on posted workers will increase the rights and improve the working conditions of workers sent to another European country. A message has been sent loud and clear to dodgy employers: the days of exploiting workers and undercutting wages are coming to an end.

"The UK government must implement this new, progressive legislation immediately, and not diverge from them after Brexit. We cannot allow companies to get away with exploiting workers, undercutting wages and driving down conditions in a race to the bottom."