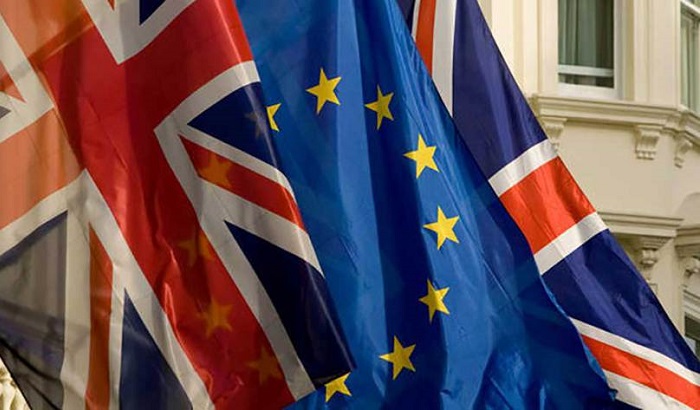 Are we still in the EU?

While people voted in the referendum to leave the EU, we remain full members of the European Union until the government concludes exit negotiations. The UK government will need to do a deal with the rest of the EU to determine the nature of our future relationship with it.

Do I still have the rights that our EU membership entitles us to?

All the rights that come with EU membership remain until we are no longer members - whether people will continue to enjoy these rights after we leave the EU is unclear. There is a clear danger that everything from employment to consumer rights to access to the Single Market are at risk following the vote to leave the EU, and that is why we will be campaigning hard, and pressing the Tory government to ensure British citizens continue to have these rights.

Can I still travel and work throughout Europe?

While we are still in the EU, UK citizens retain their right to free movement and to work throughout the European Union, and the same applies to EU citizens in the UK. Again, whether this continues after we leave will depend on the government, and the nature of our future relationship with the EU. Labour has campaigned for a commitment from the government to give peace of mind to those EU citizens living in Britain and to the millions of British citizens living in the EU.

When will we leave the EU?

This depends on the government - more specifically, on when they trigger Article 50 of the Lisbon Treaty, the formal process of leaving the EU. Once this process is begun, the British government and its EU partners have two years to reach a deal. Labour MEPs will be pushing the Tory government and working with our centre-left colleagues in the European Parliament to ensure the any final deal is in the best interests of the British people.

What will happen to MEPs?