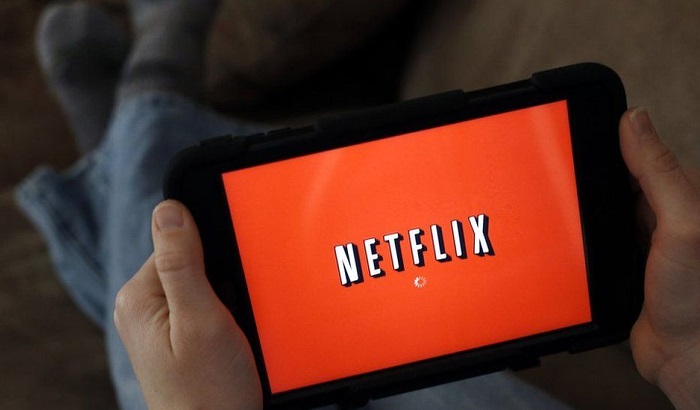 The UK must ensure British citizens continue to benefit from a new EU rule that will enable EU citizens to access their online digital content anywhere in the EU while travelling abroad, Labour MEPs have urged.

The Commission, Parliament and Council today confirmed that, from April 1, Europeans who buy or subscribe to films, sports broadcasts, music, e-books and games at home will be able to access this content when they travel or stay temporarily in another EU country.

However, UK prime minister Theresa May, in her Mansion House speech earlier this month, ruled out participation in the EU digital single market if Britain leaves the EU, putting these new benefits at risk.

“Step-by-step the EU digital single market nears completion, bringing ever greater benefits to consumers, from the ban on mobile phone roaming charges to the freedom to access your online digital subscriptions like Netflix while abroad - benefits that British citizens could lose out on in just over a year under the disastrous Tory Brexit we are heading towards.

“Indeed, earlier this week it was revealed post-Brexit roaming charges will cost business travellers to the EU up to £778 per month if there is no deal on telecommunications. British businesses of all sizes will be put at a disadvantage if they are forced to pay big roaming bills whilst companies in the rest of the EU pay nothing.

“In saying the UK will leave the digital single market, Theresa May has put British people’s future access to a swath of consumer benefits at risk, and is causing untold damage to business. The government must ensure British travellers and businesses continue to enjoy benefits like online portability and free roaming if the UK leaves the EU.”

“From next month, citizens will no longer face being cut off from online services that they have already paid for at home when travelling in another EU country. This brings opportunities not only for holidaymakers and businesspeople but for other groups who rely on open borders and intercultural communication such as linguistic minorities, migrants, exchange students and language learners.

“However as a consequence of the prime minister ruling out membership of the digital single market to appease the hardliners in her party, the millions of British citizens who travel to the rest of the EU may only be able to benefit from the portability of online content for a year.”

“These new rules are great news, and will enable people who travel abroad to be able to access their online digital subscriptions like Netflix throughout the whole of the EU, on their laptops and mobile phones, paying the same rate for this service as they would do at home.