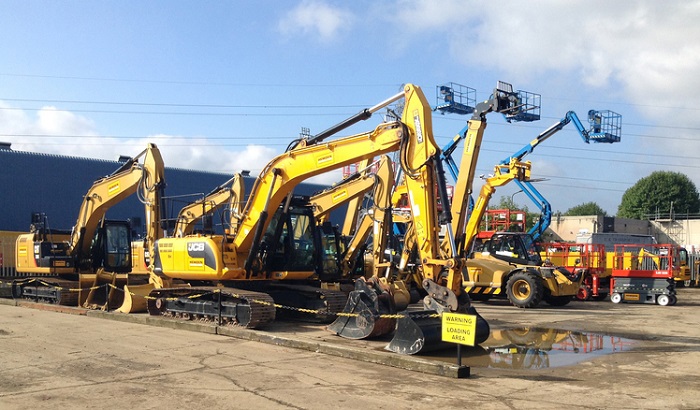 MEPs on the European Parliament environment committee voted today for stricter limits on emissions from non-road mobile machinery such as construction machinery and inland shipping.

Emissions from NRMM contribute 15 per cent of total nitrogen oxides (NOx) - which consist of nitric oxide (NO), nitrogen dioxide (NO2) and nitrous oxide (N2O) - and 5% of total particulate matter (PM) emissions across the EU. In London, the figures for PM are much worse, with NRMM used on construction sites contributing 15% of total PM emissions.

Tory MEPs, meanwhile, failed to weaken limits for inland water vessels, which pose a serious problem to Londoners living along the Thames, and contribute to an estimated 10,000 deaths in the city every year.

However they succeeded in blocking Labour's amendment to tighten limits on trains, an issue which hit the headlines when Paddington station was found to have poorer air quality than the most polluted street in the UK.

"People often associate air pollution with cars, buses and more conventional traffic, but engines used in construction sites and along our rivers and canals contribute significantly to the problem.

"Up to 10,000 people die in London every year from poor air quality. I'm delighted the European Parliament is taking concrete action to solve the problem and protect people.

"Thanks to diesel fumes, Paddington station is more polluted than the Marylebone Road. I'm at a loss as to why Tory MEPs undermined my attempt to provide a sensible and cost effective way to clean up the dirtiest parts of Britain's train fleet."