We will ensure the voices of half a billion EU citizens are heard, Labour MEP says after being appointed petitions committee coordinator 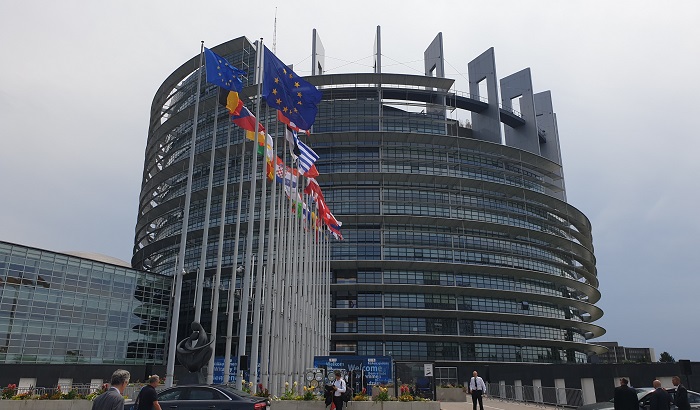 The five hundred million citizens of the EU must continue to have their voices heard and amplified, especially on major issues like citizens’ rights and Brexit, a Labour MEP said after being elected socialist group coordinator on the petitions committee.

“I’ve been a member of the petitions committee for the past five years and I find that my work there has been the most rewarding as an MEP. It’s the place where the half a billion citizens of the European Union can directly raise concerns to the European Parliament, the Commission and other Member States about areas of European policy or issues in their local area where they want the EU to act on their behalf.

“Many of the petitions we get in this committee have been strongly linked to Brexit. It was in the petitions committee where we led the fight to ensure that citizens’ rights are a red line in Brexit negotiations. I take it as a personal commitment to continue that in the new mandate as the coordinator and spokesperson for the socialist group.

“I am delighted to have been elected to this important role in a committee that has a direct positive impact on European citizens' lives and serves as a vital link between our constituents and the European Union – a true democratic tool. It's an exciting new challenge and I am looking forward to start steering our work in this committee from September, ensuring the voices of 500 million EU citizens are heard.”