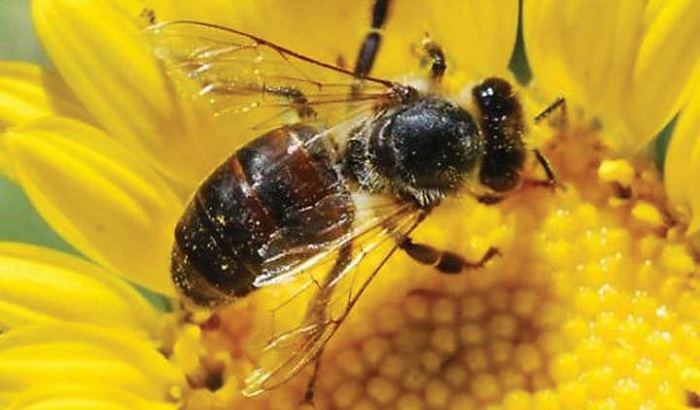 The government must not yield to companies demanding exemptions from an EU ban on pesticides harmful to bees, Labour's European health spokesperson said today.

"The UK government must not support industry attempts to circumvent EU restrictions on pesticides harmful to bees.

"The EU ban is in place to protect our rapidly declining bee population. Since 2007 the number of bees in the UK has fallen by an estimated 30 per cent. Considering around three quarters of crops are reliant on pollination by bees, this is a serious problem.

"The UK government was always resistant to the ban, but it is vital we work at EU level if we are to have any chance of reversing the worrying decline of bees worldwide.

"Just this week yet more evidence was published showing neonicotinoids cause harm to bees and other pollinators, and it would be outrageous for the government to allow industry a way around the restrictions now."