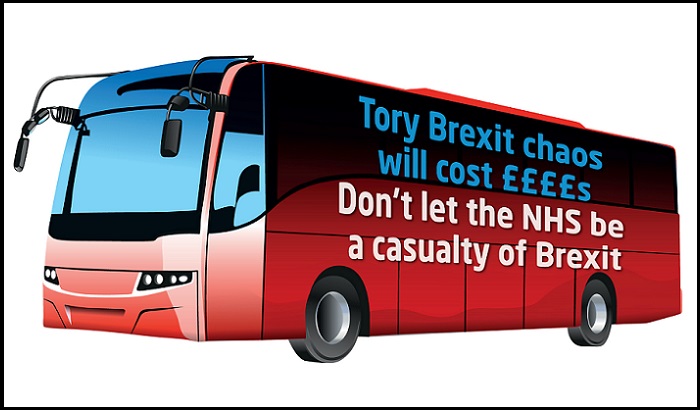 In its 70th year the NHS faces its biggest threat: Brexit.

We are calling for:

• Protection of NHS funding: The government’s own figures have shown the potential hit to the economy of Brexit. There must be an assessment of the impact on the money available to the NHS and a commitment from the government to sufficiently fund health and social care.

• Continued access to research and treatment: European-wide partnerships are vital to medical research and access to treatment. It is essential the UK continues to take part in European research and benefits from early access to innovative health technologies and new medicines.

• No backdoor privatisation: There is a real danger that countries such as the US will demand access to our NHS as the price of a future trade deal after Brexit. With a danger of race-to-the-bottom trade deals, there must be a commitment to protect health and social care and not sacrifice our NHS for the sake of a deal. A deal with Donald Trump.

The NHS must not be a casualty of Brexit.