Labour MEPs: NFU backing for EU welcome but no surprise given farmers and consumers reap huge benefits from UK membership 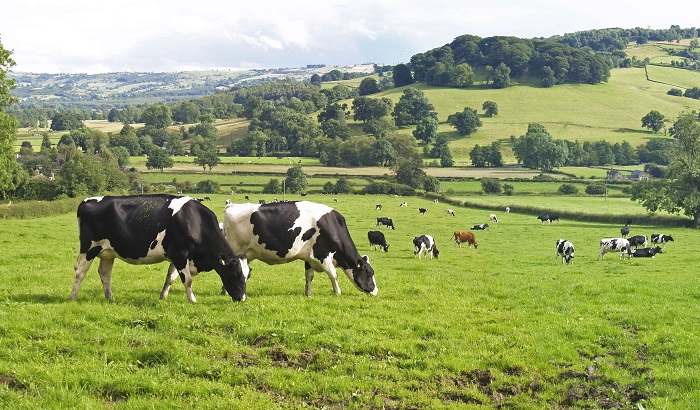 Commenting on today´s decision by the NFU to back the campaign for Britain to stay in the EU, Paul Brannen MEP, Labour's European Parliament spokesperson on agriculture, said:

"I am delighted our farmers have decided to back the call for Britain to stay in the European Union.

"The decision by the National Farmers Union for England and Wales to point out to their members and the wider public that "the interests of farmers are best served by our continuing membership of the European Union" is most welcome and puts them in the same place as NFU Scotland who backed the Remain campaign last year.

"According to Agra Europe, a UK-based agricultural consultancy, only 10 per cent of the most efficient UK farmers would survive in their current form if we left the EU.  This is because EU subsidies provide 50-60% of UK farm income. These subsidies form part of the Common Agricultural Policy of the EU that provides £2.4 billion a year in direct support to UK farmers, topped up with £4.1bn in rural development funds for investments and rural jobs up to 2020.

"The NFU decision to back remaining in the EU is also the right decision for consumers who would face big increases in the price of food in the supermarket if we were to leave the EU.  Without the subsidies provided by the CAP food prices would have to rise by 5 to 8%, spelling bad news for most customers.

"UK farmers also enjoy the benefits of trade and the free flow of labour. UK agriculture is highly dependent on access to the EU single market to sell its produce. Close to two-thirds of UK agricultural exports goes to the EU.

"With the UK leaving the EU, our producers would potentially face tariffs ranging from 11% to 48% to enter the EU single market. Moreover, the UK would lose automatic access to other global markets with which the EU has negotiated free trade agreements.

"Consideration also needs to be given to the fact that UK agriculture in general, and its horticulture sector in particular, remains heavily reliant on migrant seasonal labour, mostly from other parts of the EU, especially at harvest time. With immigration restrictions inevitably imposed following our exit from the single market access to this workforce will be seriously curtailed.

"In sum, it is evident that the UK farming and food sector has disproportionately more to lose from withdrawal from the EU than any other sector of the UK economy and with very little ‘upside’ apparent, hence the decision by UK farmers to back staying in the EU is not surprising but is most welcome."