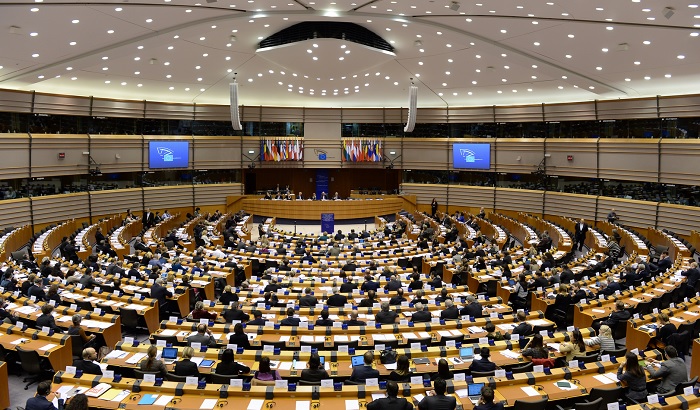 The European Parliament this week backed a Labour MEP's report proposing an update to the legislature’s rules of procedure. The new rules, when they enter into force, will make the institution fairer and more transparent, as well as cracking down on fake groups of MEPs - groups constituted solely to get money and speaking time rather than because the parties and MEPs therein hold common positions.

Richard Corbett MEP, Labour’s Leader in the European Parliament and author of the update to the rules, said:

“These updated rules will help make the Parliament more open, transparent and accountable to citizens. From now on, MEPs should only hold meetings with lobbyists who have signed up to the transparency register and should publish a listing of all scheduled meetings online. For the main MEPs working on a particular file, those with a role in drafting the report or Parliament committee chairs, will have an obligation to publish information on all meetings.

“Amazingly, the centre-right EPP Group forced a secret vote on these new transparency rules – so as to hide that many of their members will vote against publishing details of their meetings with lobbyists and big business. Fortunately, their tactics failed and those fighting for more transparency won.

“The new rules will also ensure that members will be sanctioned when using hate speech in the chamber. Last year, a far-right MEP who went on a misogynistic rant in the plenary, saying women deserved to be paid less than men because they are less intelligent, appealed and had his sanction overturned by the European Court of Justice.

“Today, we have tightened the rules to ensure that MEPs are able to speak freely and openly but when they cross into racist, sexist or homophobic abuse, they are held accountable.

“We have also updated the rules to make it more difficult for MEPs to band together with politicians that do not share common ideas or values, just to get more taxpayer money and speaking time. To form a political group in the Parliament you are supposed to share a ‘political affinity’ with other members. The new rules approved today mean all MEPs will have to sign up to a political declaration stating that the share the same purpose as the Group they join.”