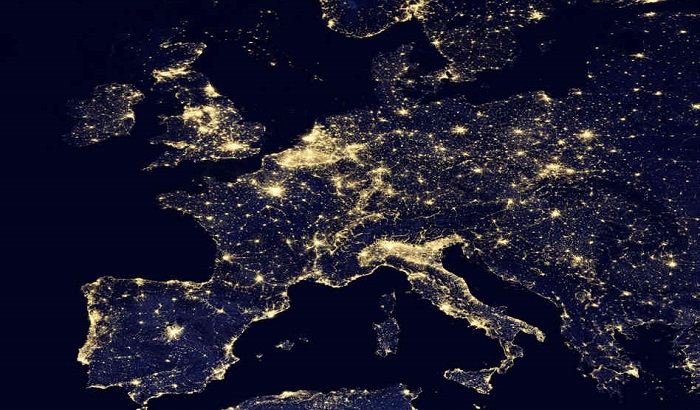 Labour MEPs will vote tomorrow for the development of a new European electricity grid, including a North Sea energy grid.

The development of a new grid between EU countries will reduce electricity prices, increase energy security and promote the distribution of renewable energy. It will also create thousands of permanent, high-skilled, well-paid jobs in the UK and across Europe.

The report recommends a wide range of measures to increase interconnectivity between EU countries, including ambitious targets for interconnections, improvement of national grid networks, targeting of under-connected areas and allocation of funds for projects.

"Up to €40 billion (£29bn) could be saved annually by European consumers through a fully integrated internal electricity market.

"The report calls for action in the North Sea region, where there are plans for interconnectors to be built between the UK and nine other EU countries. The creation of a North Sea electricity grid could save consumers and business up to €13bn (£9.5bn) per year by 2020.

"Creating a well interconnected internal energy market will bring energy prices down and benefit the competitiveness of Europe's business - it’s a good deal for consumers and industry."