Labour MEPs: UK must keep new EU laws that will protect industries from cheap imports and save jobs 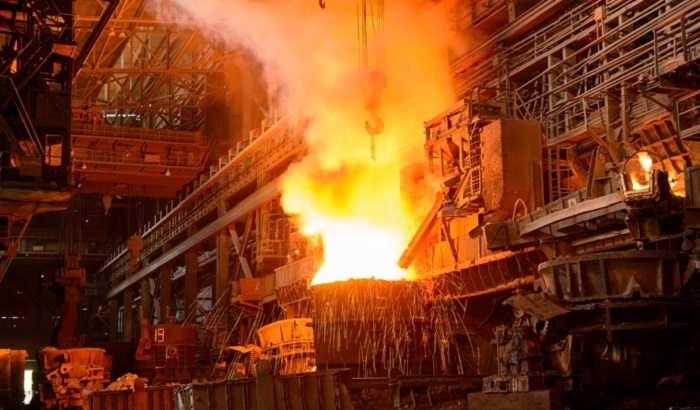 Britain must keep any new EU laws that will protect industries from the dumping of cheap imports and save jobs, Labour MEPs warned as the European Parliament international trade committee backed a draft deal on the modernisation of the EU’s trade defences.

“The deal struck between the European Parliament and national governments on the protection against dumped imports are better than what we have in place now and are the best we could get from an obstructive Council, including in particular the UK.

“This is a big step forward towards a more progressive trade policy – for the first time, social and environmental standards will be taken into consideration when determining if dumping has taken place – however EU trade defence rules need to go further to forcefully tackle the dumping of cheap steel from China and others.

“Nevertheless, with the new rules, the EU will be better prepared to fight unfair trading practices, and it is vital the UK does not water down these new measures if it leaves; it is worrisome that the UK voted against the deal in Council. Thousands of jobs in the steel industry and elsewhere in the UK could then be at serious risk.”

Meanwhile, as MPs this week debated the Trade Bill – which will deal with existing EU trade deals and create a new Trade Remedies Authority – Labour MEPs have also warned that the UK must not undercut rights and protections in any post-Brexit trade policy, and that ministers must not use any new powers to evade democratic scrutiny.

“Currently trade rules are negotiated by the EU on behalf of all countries, with the European Parliament responsible for ensuring democratic oversight. But should the UK leave the EU Customs Union, there's a real risk that the new UK system would result in a power vacuum, with deals concluded behind closed doors and no scrutiny rights for Parliament.

“Our main issue with the Trade Bill is that it would afford MPs only half of the powers MEPs currently have.

“I am very concerned that, outside the EU, the rights that were hard won over a number of years will be watered down. This can have very concrete repercussions on the content of trade defence rules too – under the Tories' proposal, the government would do what it wants with no role for MPs.

“In Brussels, the Socialists and Democrats are not the majority but thanks to parliamentary scrutiny we can actually influence trade policy. Ministers must not forget that today's government is tomorrow's opposition.”