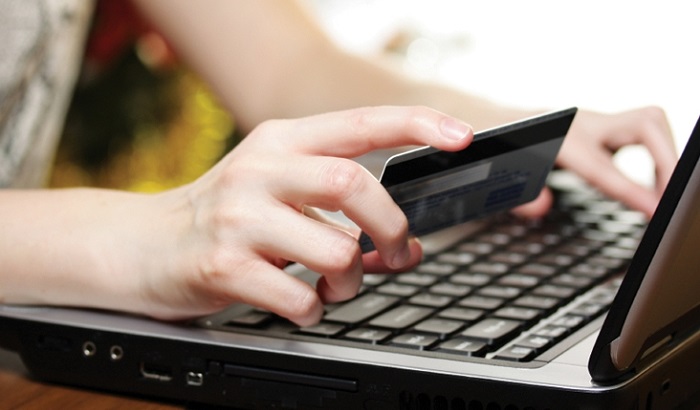 The UK must keep new EU laws that will crack down on rogue traders who breach the consumer rights of online shoppers - including for cross-border transactions, Labour MEPs have warned. The new laws will enhance the powers of national authorities to work together to investigate and sanction companies, protecting consumers from scams and other online frauds.

The new powers include forcing domain registrars and banks to identify rogue traders; undercover shoppers buying test purchases; ordering the explicit display of a warning to consumers, or ordering a hosting service provider to remove, disable or restrict access to a website or app if there are no other effective means to stop an illegal practice; imposing penalties, such as fines or periodic penalty payments; and seeking to obtain commitments from the trader to offer adequate remedies to affected customers and informing them how to seek compensation. Consumer organisations will also have an enhanced role.

Examples of past practices that should be tackled better under the new rules include: a cross-border promotion of short duration by an airline which later cancelled the discounted tickets; a long-term subscription hidden behind an offer to try to win a phone for €1; an online trader not delivering the design furniture it claims to sell - and who relocated four times over three years; complaints on car rental prices made to European consumer centres showing that consumers are discriminated against based on their country of origin.

Pending formal adoption by Council, the regulations will come into force in two years, and will apply not just throughout the European Union but the European Economic Area as well.

"These new laws will crack down on rogue traders, making it harder for online crooks to scam, defraud and rip off consumers - and it is vital that we implement these laws, so British consumers enjoy the same protections as citizens in the rest of the EU and EEA.

"After Brexit, Britons will continue to shop online, and will continue to purchase goods across borders. British consumers must not become second-class citizens with inferior consumer rights."