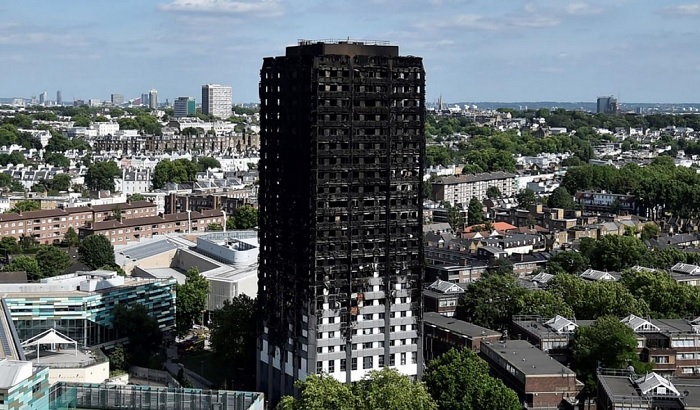 Labour MEPs voted today for new EU laws on the energy performance of buildings that will bring in higher standards for the construction and refurbishment of buildings that pay greater attention to fire safety.

This week, a leaked report into the Grenfell Tower fire revealed ‘calamitous deficiencies’ in a 2014-16 refurbishment of the building that turned it ‘from a safe structure into a tinderbox’, with failures in the installation of windows, cavity barriers and cladding.

Earlier this month, an investigation found that fire tests carried out in 2014 showed cladding used on Grenfell Tower failed to meet safety standards originally claimed by the manufacturer. The cladding used was a cheaper option more susceptible to fire.

And it was also recently revealed that gas pipes in up to 1,000 tower blocks in the UK may not have received regular maintenance inspections because the energy company responsible failed to keep adequate records.

“For too long, people in positions of power have thought they could get away with mistreating the poorest people in society, forcing them to live in unsafe conditions, not listening to their concerns, trying to solve problems on the cheap with scant regard for safety. And on it went, unseen, unreported, until tragedy strikes, and you end up with an entirely preventable disaster like Grenfell.

“These new EU laws will ensure higher standards for the construction and refurbishment of buildings that pay greater attention to fire safety. We are ten months on from the tragedy of Grenfell, yet week after week the reports come in detailing the failures that led to the deaths of seventy-one people, structural faults that have not been fully addressed and could result in another disaster.

“As Fire Safety Europe has said, these revised proposals are an opportunity for national regulators to work on increasing fire safety in buildings; energy-efficient buildings must be fire safe - when renovating or constructing a building and optimising its energy performance, fire safety must be taken into account.

“It is vital the UK government implements these new standards as soon as they come into force, and does not deregulate and diverge from them if Britain leaves the EU.”