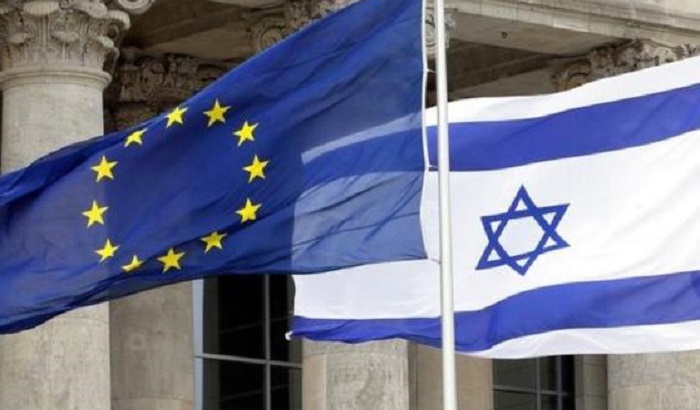 Labour MEPs have welcomed new European Union guidelines on imports from Israeli settlements, which state Israeli producers must explicitly label farm goods and cosmetics that come from the settlements when they are sold in the EU.

"European rules already say the origin of a product should be on its label, and it is regrettable how long the European Union has taken to apply this to Israeli settlements, but the pressure exerted has finally paid off.

"Consumers across Europe have the right to know where the goods they buy are coming from so they can then make an informed choice.

"This move is not a boycott but I hope it will signal to Israel that Europe is willing to consider using its economic power to incentivise peace, and that it represents an extra pressure for meaningful talks to establish a just peace with Palestinians.

"These goods are coming from illegal settlements that are not part of sovereign Israel. As a consumer, I will choose not to buy them and, as a politician, I hope it may help lead to an end to settlement expansion as part of comprehensive moves towards peace."

"When the EU signs a free trade agreement, this comes with responsibilities for our trading partners. EU law makes it clear that goods from illegal settlements should be labelled as such.

"In July, the European Centre for Foreign Relations produced a report which demonstrated that the EU's own legal rules mean we shouldn't just be labelling goods from the illegal settlements but also services.

"I have been asking the European Commission to clarify its position in this respect."

"The European Union is clear that the settlements are illegal under international law, and these guidelines are a welcome reflection of this policy.

"European consumers have the right to make informed choices about the products they buy. The occupied territories are not Israel, and it is misleading to consumers to label products as such.

"A huge number of constituents have told MEPs they do not wish to be complicit in the occupied territories. I share this opinion. This is a step in the right direction for a more responsible EU trade policy in the Middle East."