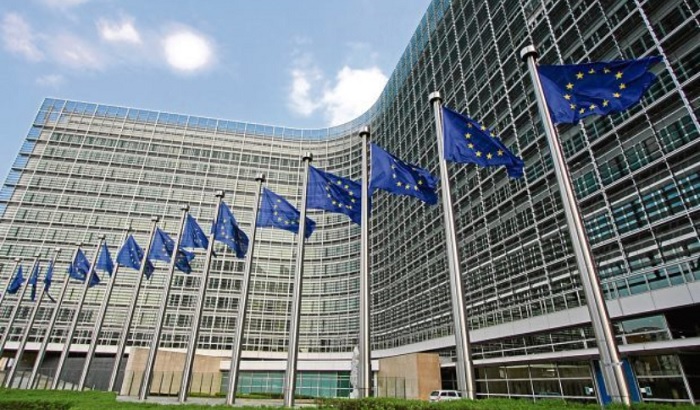 Labour MEPs vowed to scrutinise the new line-up of Commissioners proposed today, warning they will make full use of the European Parliament hearings and right to approve or reject the new Commission in a vote of confidence, to ensure that they will pursue a reform agenda for the EU.

“There are some good names in the line-up of Commissioners, but serious questions about some individuals and portfolios.

“We will use the parliamentary committee hearings to forensically scrutinise the entire college, and we will make our voices heard to ensure a progressive, radical reform agenda for the EU over the next five years.

“Indeed it is because of new procedures drafted by myself and socialist colleagues after the last Commission was approved that the ability of the European Parliament has been greatly enhanced to increase the degree of scrutiny prospective commissioners are subject to.

“While the Westminster parliament is shut down by the now unaccountable UK government, in Brussels the European Parliament will continue to scrutinise the executive and fulfil our democratic duty.”

“Indeed, the hearings procedure for new Commissioners could be an example for future Westminster procedures: it would be revealing if prospective ministers had to undergo three hours of intense questioning before they could take office.”