Labour MEPs: Commission must send message multinationals will have to pay same tax rate as other companies 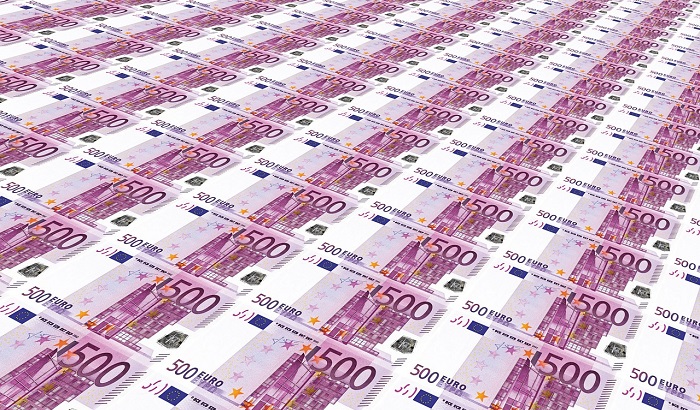 Labour MEPs have called for the European Commission to send a strong message that multinationals must pay the same tax as small and medium sized businesses.

The Commission is set to make a landmark legal decision tomorrow on aggressive tax avoidance by large corporations across Europe. It is expected to end its two-year long investigations into Starbucks and Fiat by issuing judgments that will set a precedent for assessing the legality of multinationals using so-called "tax rulings" to guarantee they only pay a certain level of corporation tax - sometimes less than one per cent.

There is speculation the decision tomorrow will signal tax rulings from Luxembourg to Fiat were illegal state aid, ahead of the conclusion of other ongoing investigations into Amazon and Apple. If that is the case, Starbucks and Fiat could face fines of up to €200 million (£147m) between them.

"Tomorrow's rulings should send out the message that multinationals must pay the same tax rate as medium and small businesses.

"If it turns out countries like Luxembourg and the Netherlands have been offering 'sweetheart deals' to big companies - allowing them to pay next to no tax just in order to attract their business away from neighbouring countries - then that makes a mockery of the European single market and the Commission must rule strongly to end such practices.

"These could be landmark cases. For that reason, any decision taken tomorrow must be based on strong evidence that can stand up in a court of law to seriously tackle tax dodging."

Tax rulings are assurances by tax authorities that seek to give a specific company clarity over how its tax will be calculated. If countries are offering selective tax advantages to these companies in order to attract their business, it may amount to state aid.

"Through their tax deal with the Netherlands, Starbucks have allegedly been getting away with paying an effective rate of just one per cent in corporation tax to the Dutch government.

"This is much lower than the 20% that small and medium sized businesses pay in the UK and shockingly lower than the full Dutch corporation tax rate of 25%."

"Wednesday's ruling is a golden chance for Competition Commissioner Margrethe Vestager to show the EU takes tackling tax dodging seriously and is beginning the process of getting multinationals to pay their fair share."