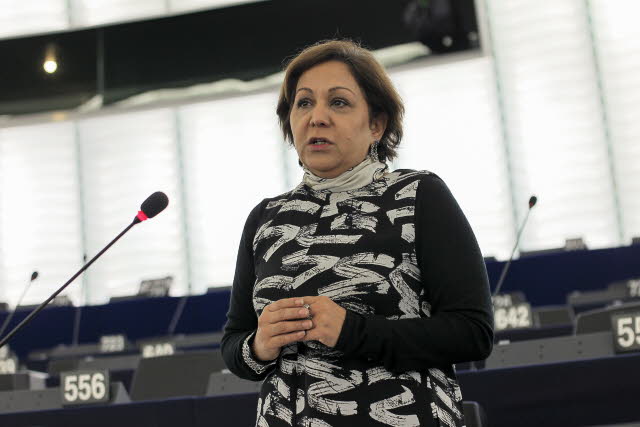 The European Parliament economic and monetary affairs (ECON) committee has voted for new regulations that are designed to ensure stability in Money Market Funds, which are used by companies and investors to deposit cash for short periods.

The new rules seek to protect taxpayers from bailouts, bring increased transparency to the €1 trillion industry, and offer more security to investors, which include charities and many local authorities.

The report will now be voted on in the April plenary session of the European Parliament in Strasbourg.

"This was a very, very difficult dossier which everyone recognised and I am very pleased to be able to take it forward to plenary.

"The first step is to reduce systemic risk - the whole point of putting this regulation into place is to protect the taxpayer. It is not in anyone's interest to maintain the status quo, whereby the taxpayer ends up plugging the holes. The regulations will also increase transparency and reporting requirements.

"After lengthy and difficult negotiations we have found a framework that is a win-win for the two polarised groups."